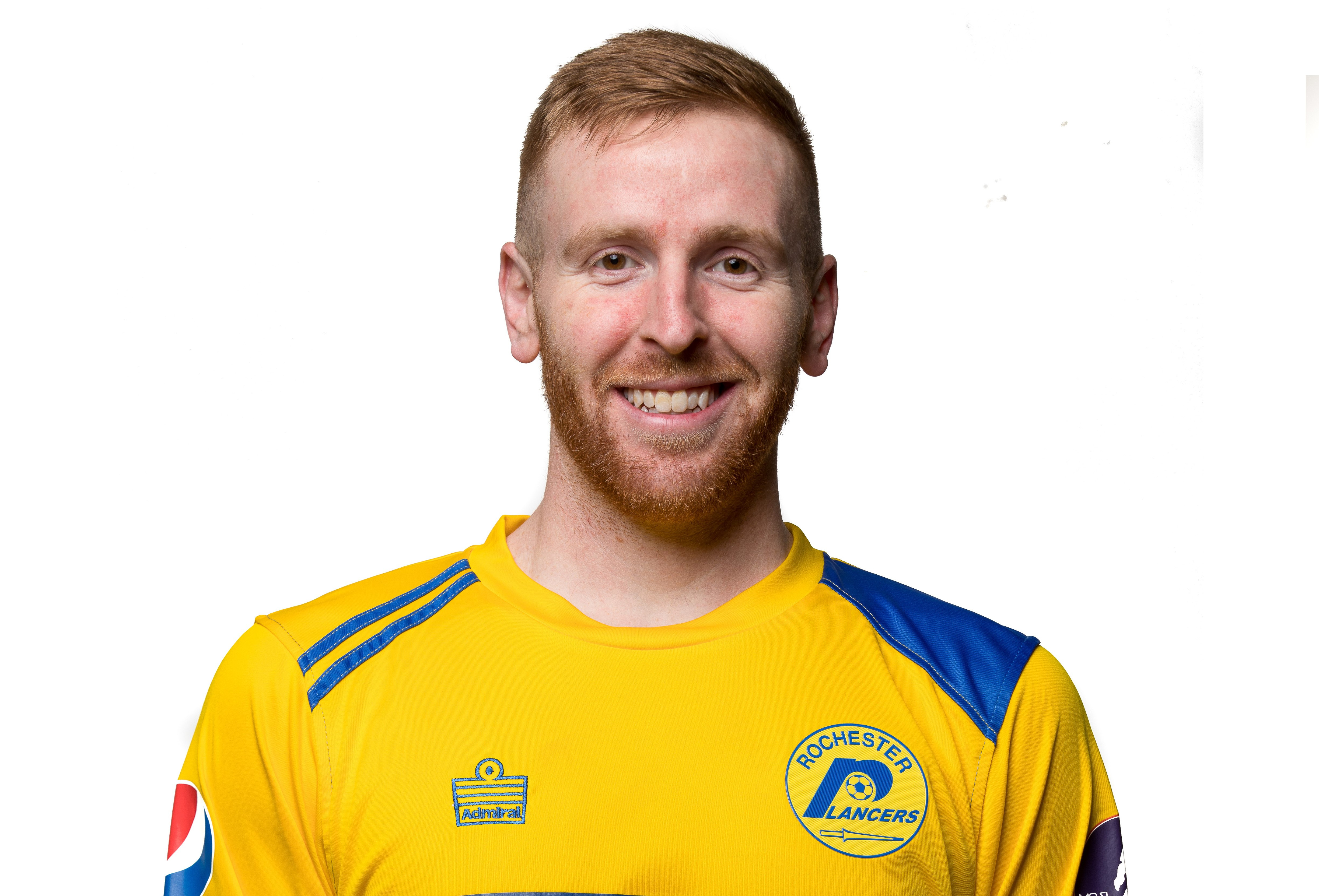 High School: Webster Schroeder- won two Sectional Titles, and All Greater Rochester Player of the Year two years in a row. He was named All American in High School in 2012.

How did soccer change your life: Given me the tools to listen and learn instead of running through life with my eyes closed.

Rozzano is an avid hiker, and he just completed the 46 highest peaks in the Adirondacks.