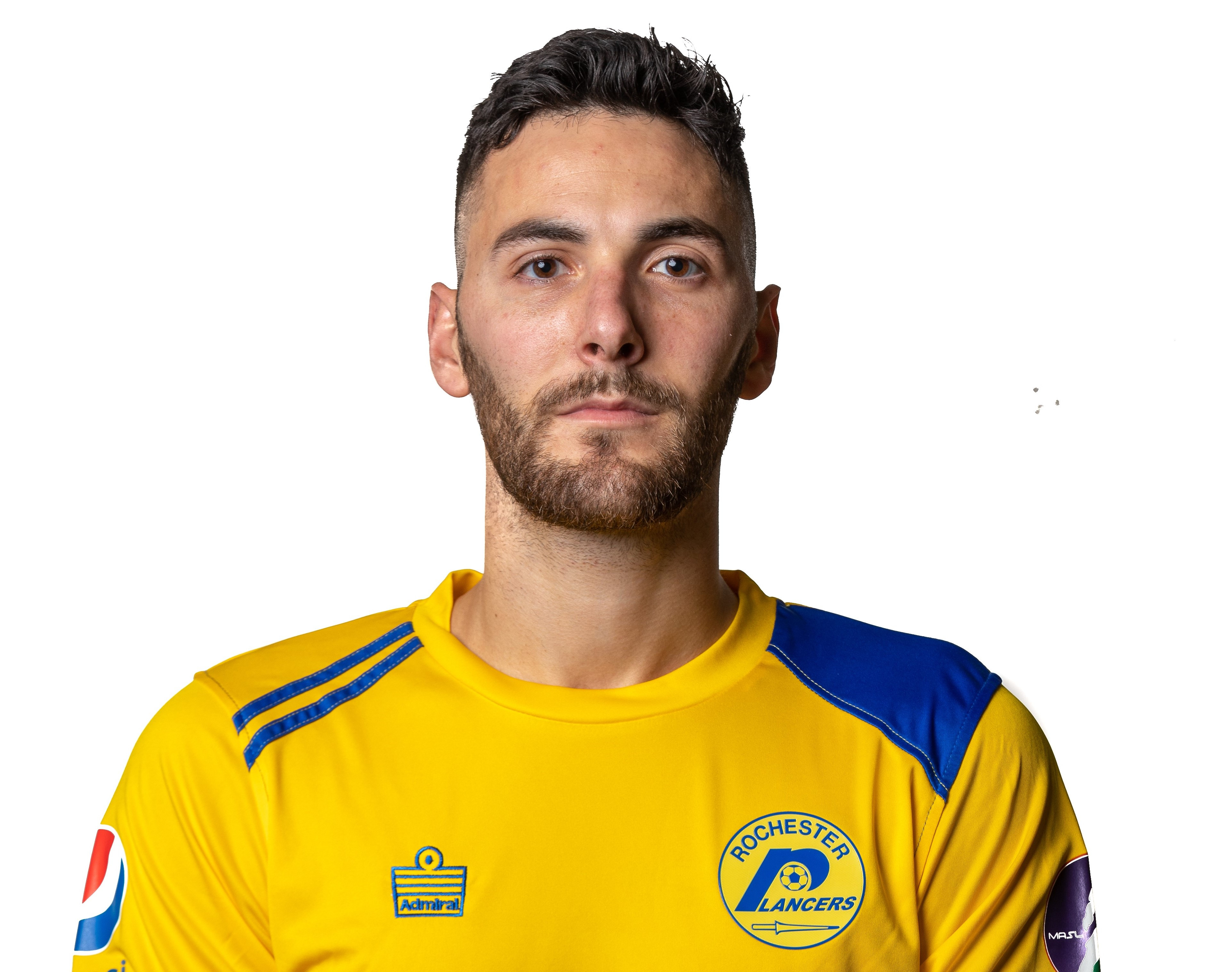 College: Gerber had 45 goals and 12 assists at Keuka College. He received Rookie of the Year Honors, and was on the All-Conference Team for all four seasons. He was Player of the Year and First Team All-Region Honors his Senior Year. He broke the single season goal record at Keuka with 26 goals and he also broke the single game goal record with 5 goals. He led NCAA Divisions in goals scored, goals per game, and points per game.

How did soccer change your life: I have met so many amazing people from playing soccer. I have made everlasting friendships and have played under some coaches that have helped develop me as a better player as well as a better person off the field.

Fun Facts: In 2015, Gerber was invited to the MLS combines, and injuries prevented him from continuing. In the off-season, Austin enjoys hiking with his Golden Retriever, Harper.