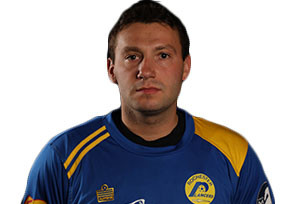 What year did you join the Lancers: 2018-19 indoor season

Lancers Stats: Lead the team in points and the league in assists. First team all league and offensive MVP