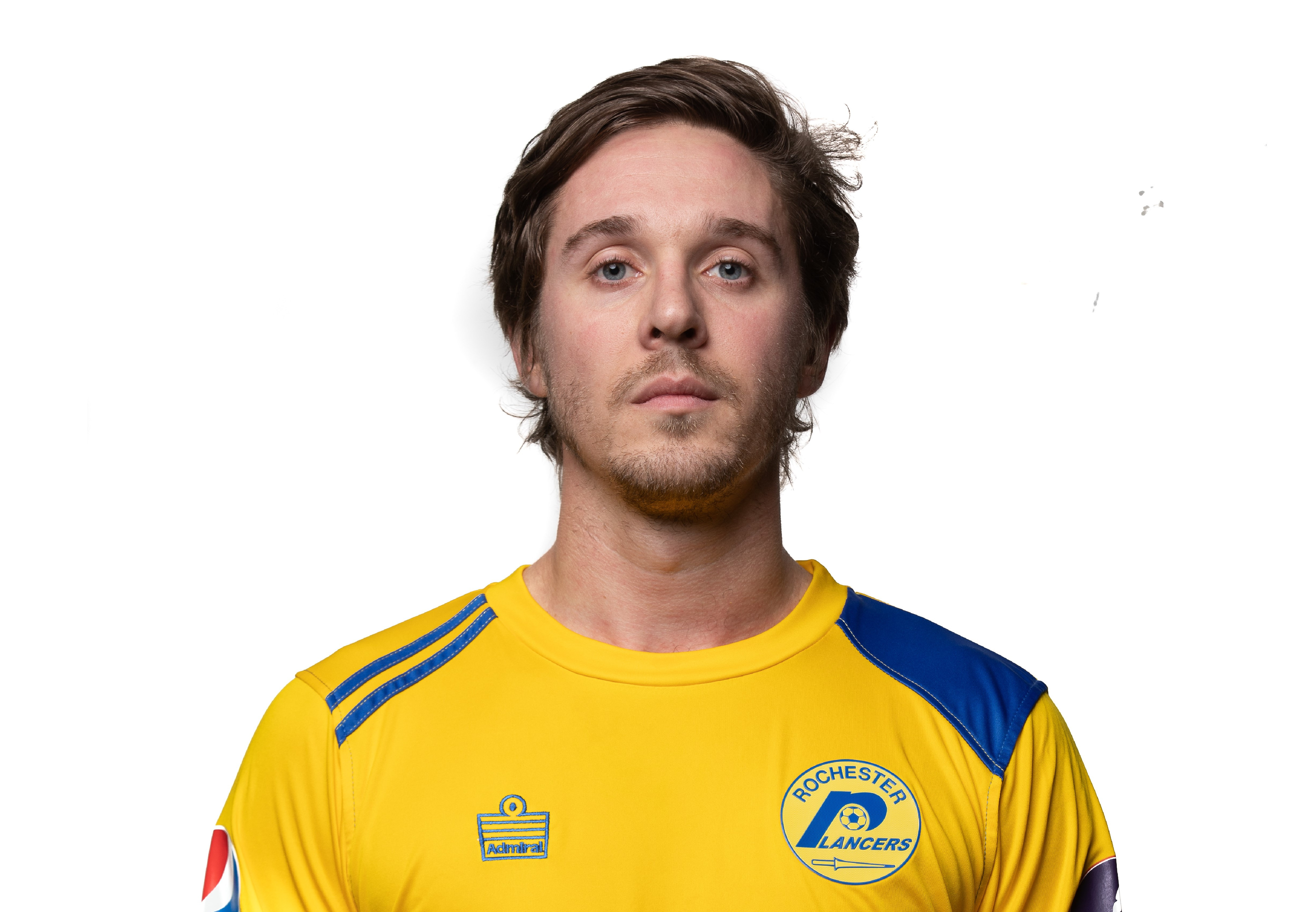 High School: Webster Thomas - First Team All-County and First Time All-Greater Rochester in both his junior and senior seasons. He was also named the Section V All-Star game Offensive MVP. He holds the third all-time in both goals and assists at Webster Thomas.

College: Hartwick College where he played in 59 games, started in 44 games with 3 goals and 4 assists. He was team captain his senior year.

How has Soccer impacted your life: I have met so many amazing driven people through soccer. People who have believed in me and given me the opportunity to learn and grow. It has shaped my mentality to be driven towards my goals and utilize my teammates to achieve them. Now that I am older, I've learned to appreciate and enjoy each game while I can still play.

Fun Facts: In his free time Tim enjoys hiking in the Adirondacks and playing disc golf.