United Women’s Soccer (UWS) was formed late in 2015. The charter members of UWS felt there was a gap in the development of the female soccer player between the collegiate game and the professional & international game.

A dedicated Tier 2 league was needed. UWS will fill that gap with a summer competitive season that will help the collegiate player evolve & enhance their game for fall competition while giving the post-collegiate player a chance to further develop for the professional & international ranks.

Every soccer club has a “pyramid” structure. Every pyramid has four corner stones. For United Women’s Soccer, those corner stones are:

For each founding United Women’s Soccer member, DEVELOPMENT is the base of their respective organizational pyramids. Each team has a full youth soccer club structure. Not only youth teams, but most UWS organizations also hold specialized positional training clinics.

Why? So, the player can mature to represent the club both at the collegiate and UWS levels. UWS will serve as the top of the club pyramid for most teams, while some may affiliate with a professional soccer team as a D2 club.

UWS teams have been recognized around the globe for providing superior competition for female soccer players. With the emphasis on league standards, quality ownership, team retention and player development, UWS will elevate women’s soccer across North America.

EDP will serve as administrators and their mission is to provide UWS a collegial environment to aid those players who achieve to the top levels. EDP will serve those UWS clubs who need a higher level of competition than is available locally.

EVOLUTION...
United Women’s Soccer aspires to be a true Division 2 league underneath the National Women’s Soccer League (NWSL). UWS is a national league with teams playing in regional conferences.

While many collegiate players will take the field in UWS to help retain their focus as they transition from spring to fall competition, it will also help evolve their game for the “next level”: whether that is the professional ranks or the top of the women’s soccer pyramid, representing their country as an international.

STANDARDS...
The first three UWS corner stones would fail the pyramid structure without the most important one: professional standards. Standards for on & off the field conduct will be maintained. League spots will be designated to teams who meet predetermined criteria relevant to appropriate standards of facilities & infrastructure.

To further develop the sport, players & fans deserve an exceptional experience. Standards ensure that positive interaction, both on & off the field. The EDP administrators will oversee the application process as well as day-to-day operations. EDP will be facilitating schedules, disciplinary procedures, etc. and its talented staff will form the backbone of UWS. 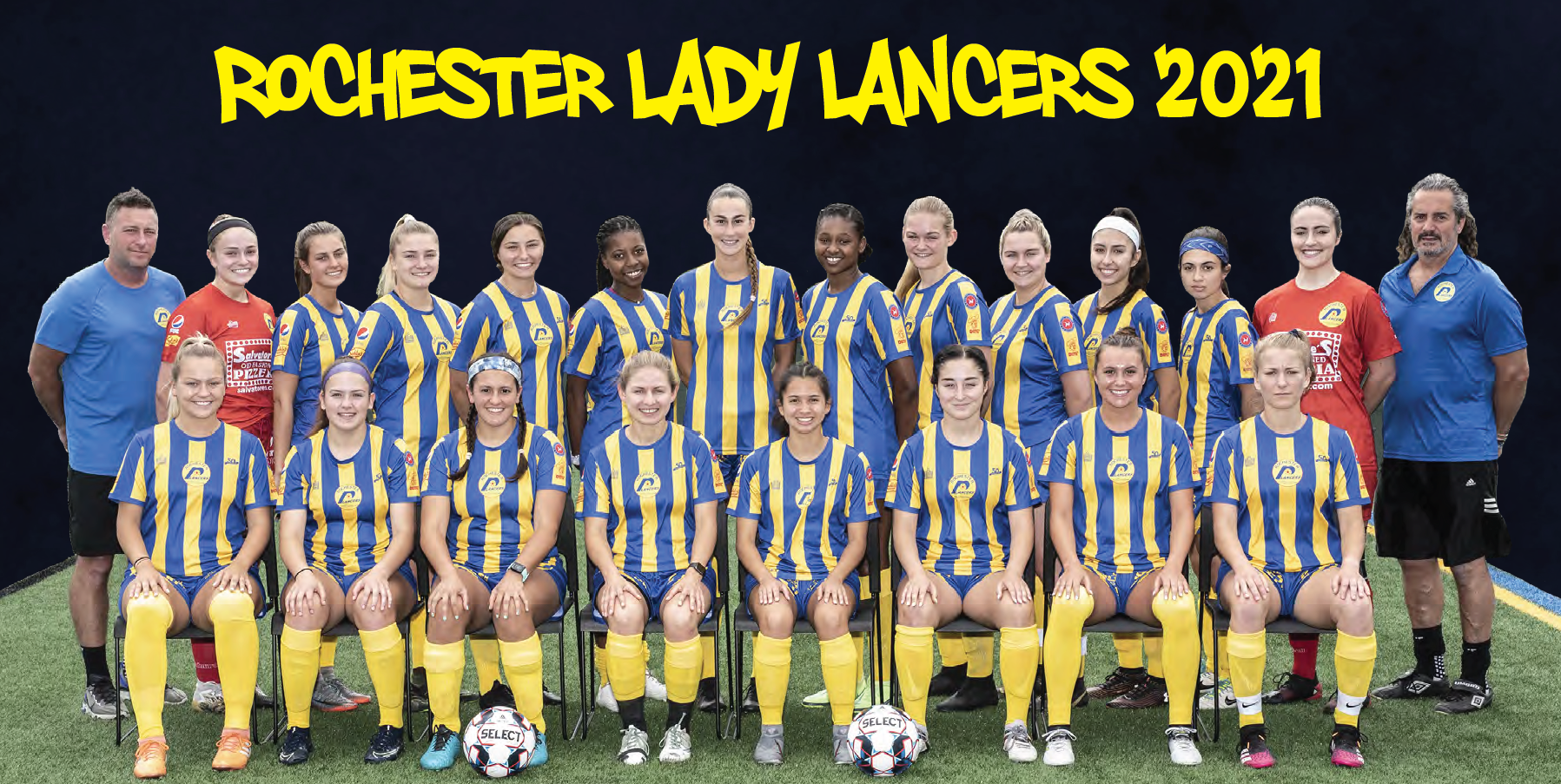 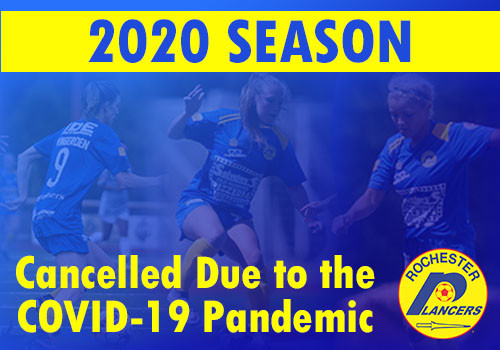 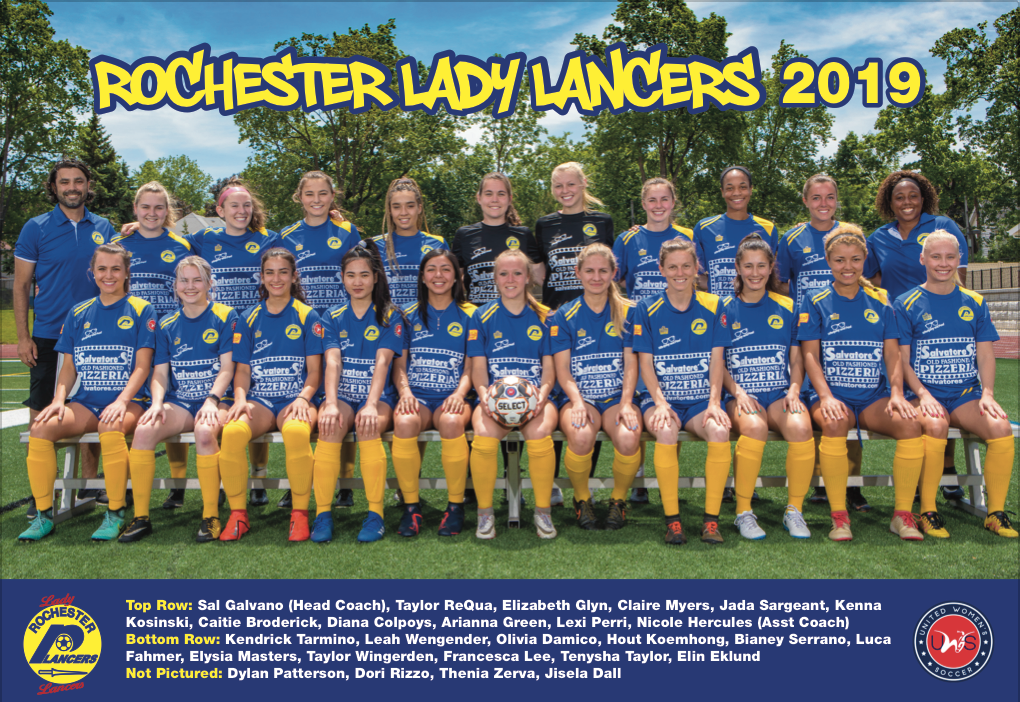 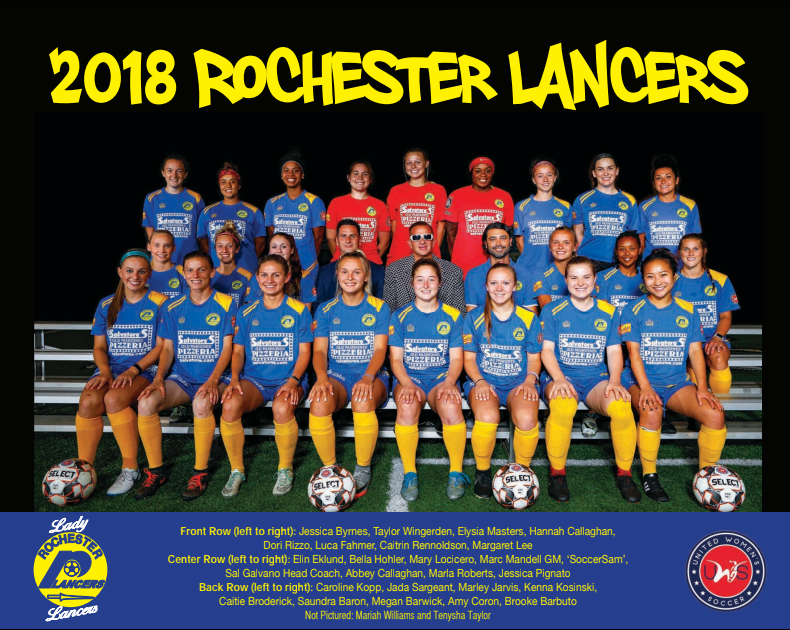 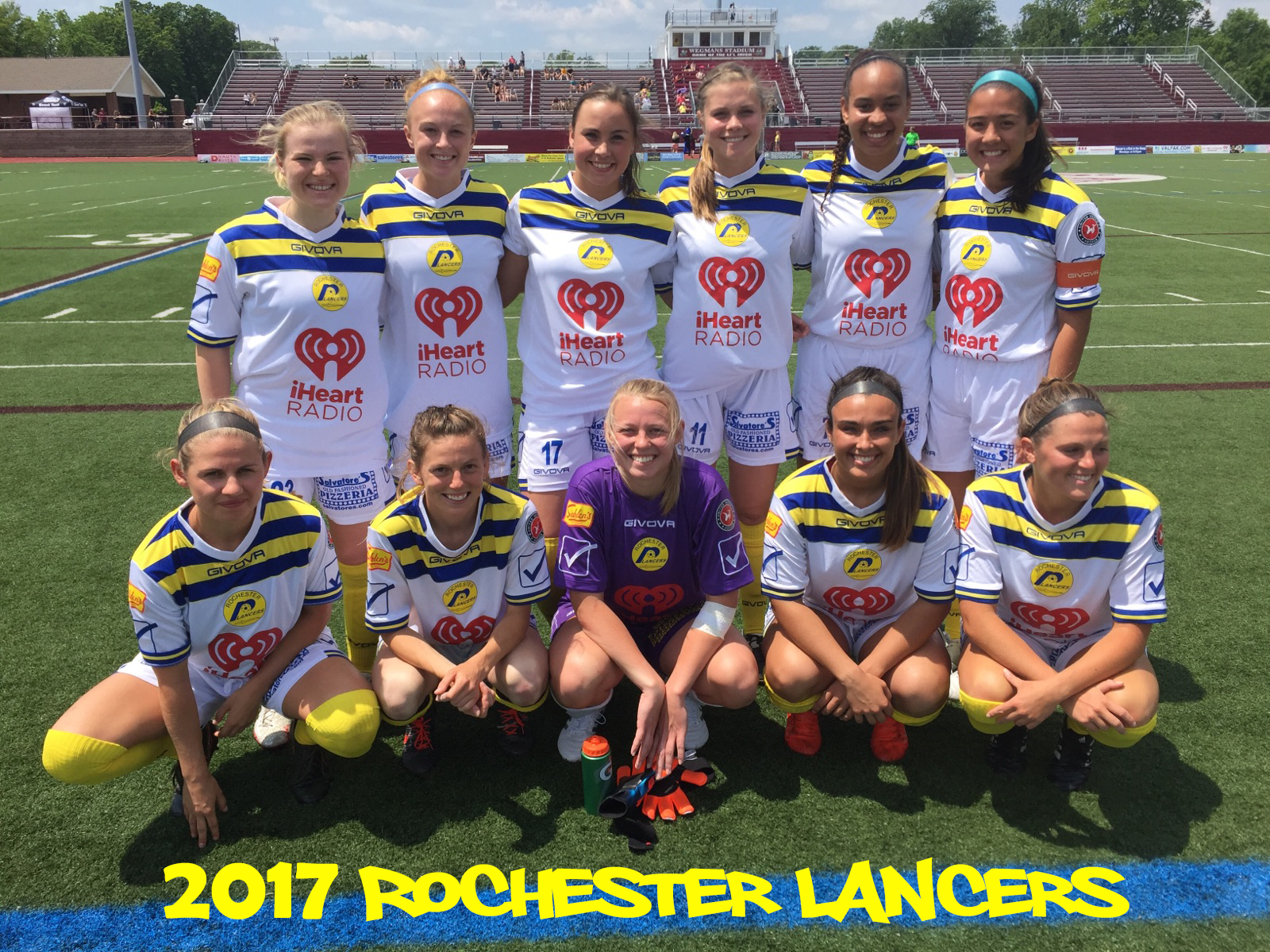