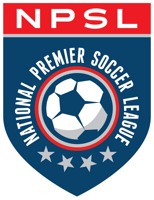 The National Premier Soccer League (NPSL) is the successor to the Men's Premier Soccer League (MPSL), which was formed in 2002. The league started in the West Region with teams from the Northern California area. In 2005, the league expanded to a national format with the introduction of a Midwest region. The NPSL expanded further in 2007 by adding a Northeast region. In 2011, with the addition of a Southeast region, the National Premier Soccer League has truly become a nationwide league. In 2014, NPSL became the largest national soccer league in the US Soccer development pyramid with over 80 teams all over the country. Over 30 expansion teams joined the NPSL for the 2014 season, and the league is nearing the entrance of its 100th team.

The NPSL is sanctioned by the United States Soccer Federation (USSF), the governing body of soccer in the United States. The NPSL operates and is managed as a team-run league. The structure of the league allows each team to have one vote. Each team is individually owned and operated, and is responsible for maintaining league minimum standards. New teams seeking membership into the NPSL are subject to approval by existing team owners.

NPSL Philosophy: We compete for 90 minutes on the field, we are business partners...always. We all work together to grow the game, build the NPSL, and develop our respective clubs.

NPSL Mission: To grow the sport of soccer in the United States of America -- by providing our members with a sustainable business model and professionally managed soccer platform, and by serving as an inspiration to players and soccer fans in our members' communities.

NPSL Vision: To be the foundation of the U.S. Soccer development pyramid with over 100 profitable teams in 100 communities; in turn, doing our part to help the United States become a soccer nation and win a World Cup. 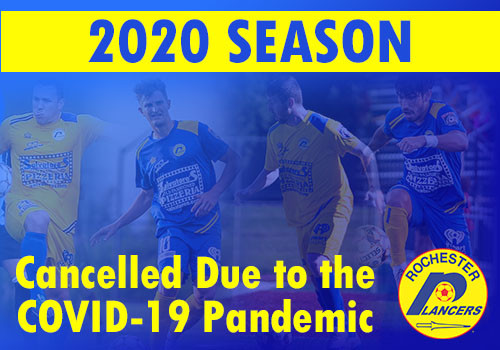 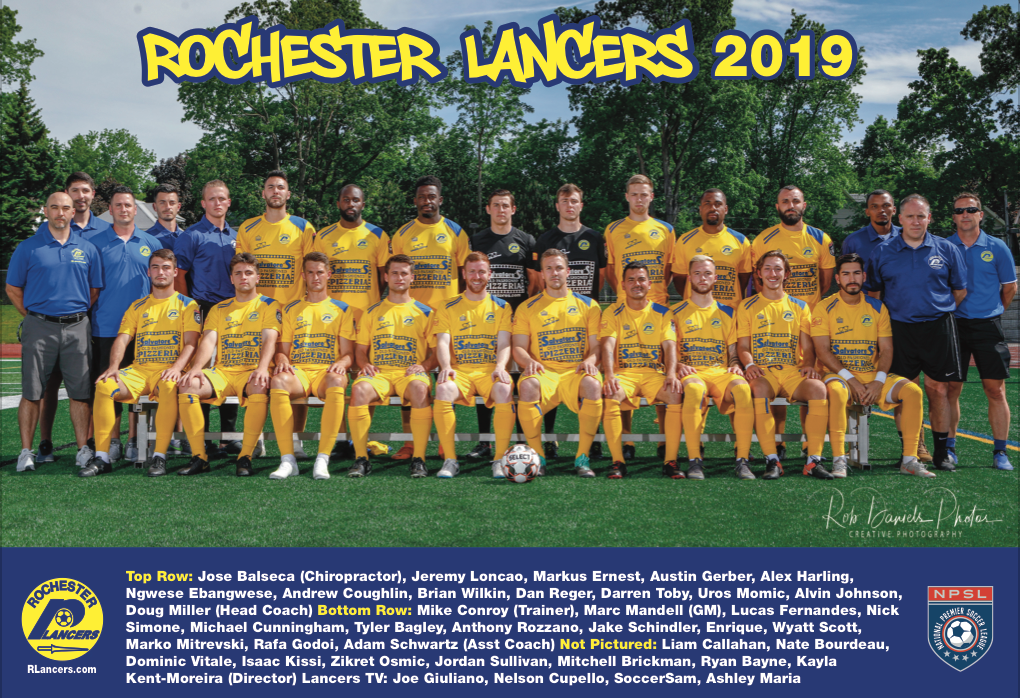 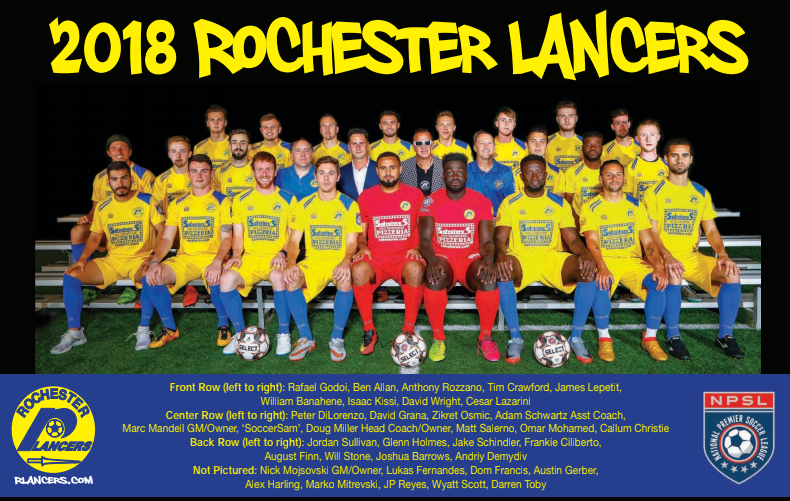 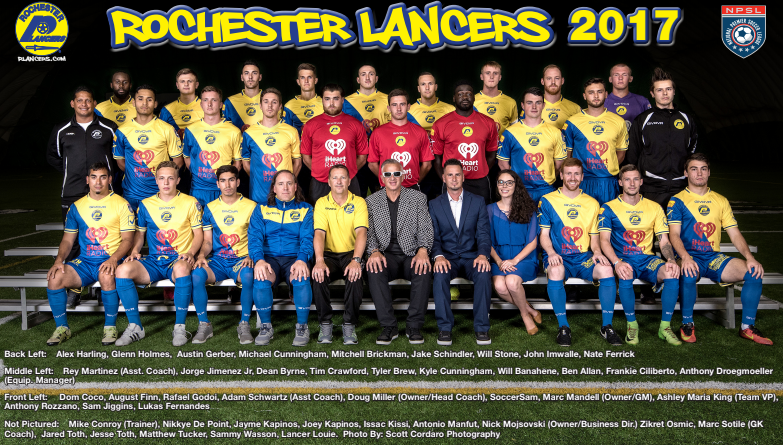