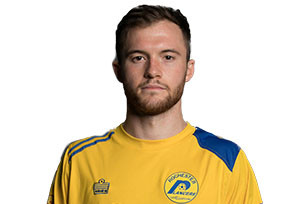 #6 Wyatt Scott- Scott transferred from Hartwick College to Butler University where he competed for the Bulldogs in the Big East. Over the course of his three seasons at Butler Scott appeared in 22 games for the Bulldogs. Scott is a returning player for the Lancers after a stellar campaign just a year ago.