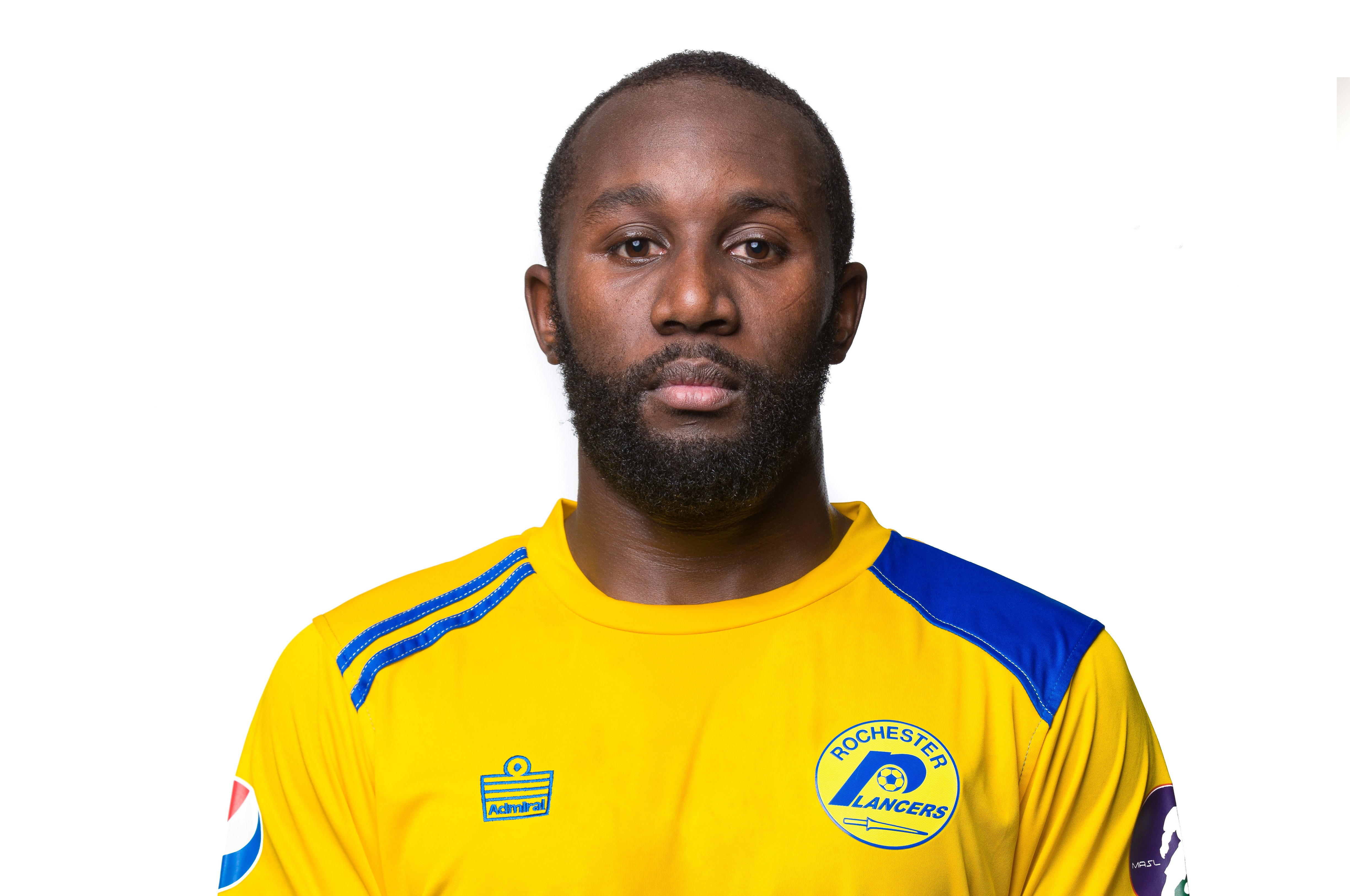 Born and raised in Rochester, NY, Harling attended Rush-Henrietta High School and played three seasons as a midfielder. He made All-County and Section V Select Team. Harling attended college at Roberts Wesleyan. He made over 50 starts as a Defender over his four years at Roberts Wesleyan. Harling was part of two seasons when Roberts Wesleyan went to the National Tournament. Harling played in 12 Indoor M2 Lancers games, with 3 assists in regular season and 1 playoff goal as a defender. In this past NPSL Outdoor Lancers season, Harling played 12 games, and was named the “Kick This! Defender of the Year.” Head Coach Doug Miller has converted Harling from a Defender to a Forward in the Off-Season. Harling has a career as a Metrology Technician, and can solve a Rubik Cube in under a minute.

Favorite # and Why?
23 Great number for any sport, offense or defense.

Do you play or have you played other sports?
Ill play any sport, I don't lose

Best Advise someone has given you?
Don't do the same thing expecting different results

Favorite place to eat in Rochester?
Martys on Park

Do you have any hidden talents/hobbies people don't know about you?
Best Fifa player in Section V

If you could have dinner with 3 famous people who would it be and why?
Denzel Washington, Michael Jordan, Ronaldinho

What are your career plans after soccer/school?
work

Awards/Honors?
being healthy enough to be able to play this game day after day is enough of a reward