ROCHESTER, N.Y. - For a team that finished the 2021 United Women's Soccer season without a win, the Rochester Lady Lancers certainly have some lofty aspirations this time around.

They want to win the Penn-NY Division of the UWS Eastern Conference.

A new and improved version with several additions is expected to transform the Lady Lancers into a much more competitive side this campaign.

"The goals are to qualify for the playoffs, to win our division," said new head coach Adam Schwartz, whose team opens the season at FC Buffalo on Saturday, May 28 at 3 p.m. "I recognize last year the team was 0-10. But with the addition of some of the players that we have coming on board along with the players that are returning we want to compete for the conference championship and then go on from there.”

Schwartz's optimism is fueled by the return of one of the best players in the UWS - midfielder leader Brooke Barbuto. Barbuto, the 2018 league MVP when she performed with the Lady Lancers, played with the Syracuse Pulse last season. Since there is no Syracuse team in the league this year, Barbuto and a few of her teammates have decided to join Rochester. 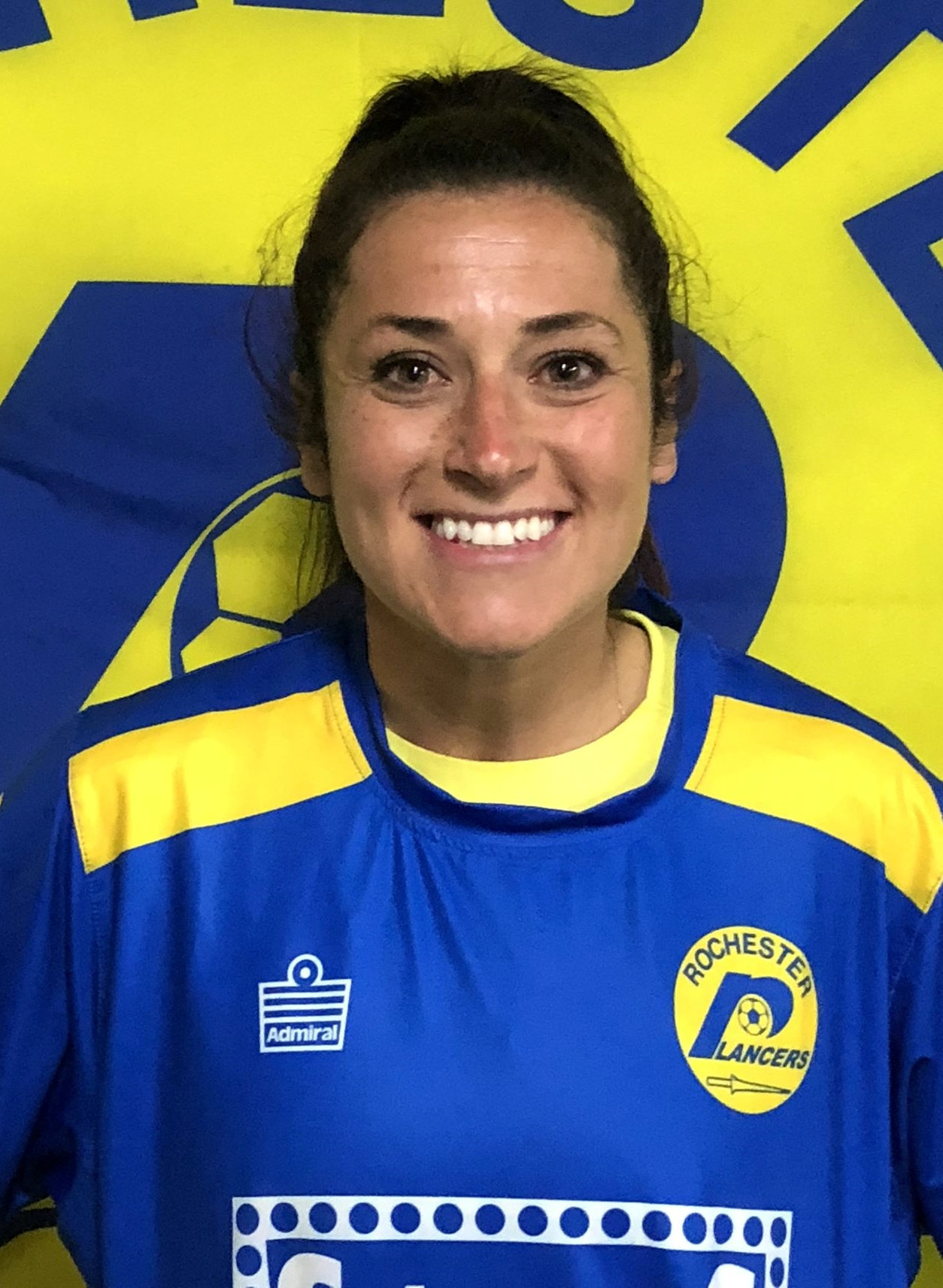 "Her resume speaks for itself," Schwartz said. "When she's on the pitch it gives you a player/coach. That's such a boost for any team."

The fact that Barbuto has coached several teams herself, guiding the Utica College women's side for the last three years, certainly doesn't hurt.

In fact, Barbuto and Schwartz are on the same page as to the teams goals.

"It's interesting. My first conversation with Brooke, I asked, 'What are your hopes? What are your expectations?' " Schwartz said. "Without even batting an eye, she said to win the conference. So, her and I stand aligned in that as those of our coaching staff.”

A few other former Syracuse players are expected to join Barbuto on the Lancers, including Katie Cappelletti, a 6-foot goalkeeper who plays for Saint Joseph's University.

"She's a serious presence in the cage for us," Schwartz said.

St. Bonaventure University freshman Chanel Alexander, an All-Greater Rochester selection who was named to the 2021 Atlantic 10 All-Rookie team and who played for Schwartz at Aquinas Institute, should add some speed to the forward line.

"She has great pace and a very cheeky player up top," Schwartz said. "My hope is to put the opponent's backline on high alert because she's got a lot of pace and a lot of skill. Hopefully, she can break down the backline of the opposing team."

"We have a couple of others along the way, too," Schwartz said. "Those two players, the expectations are high for them to have a real impact on the season."

Schwartz realized that he might not have his entire team available for Saturday's season opener.

"We're going to assess ourselves and we'll see where we're at," he said. "The sign of true player development and coaching development is we start at point A and by the, by the end of the year, we want to be at point F or whatever; that trajectory is upward."

Schwartz has coached several levels - men's and women's - around Rochester soccer for years. He was the assistant coach with the Lancers outdoor (National Premier Soccer League) and indoor teams (Major Arena Soccer League). He directs the Aquinas girls’ team on the same campus in which the Lancers will play their home games.

A graduate of Cardinal Mooney High School, Schwartz, has USSF National B and Youth coaching licenses. He also has coached at the Rochester Lancers Academy and also was an Olympic Development Program coach from 2002-09.

"It's an honor but at the same time, it's something that I take very seriously," he said of his present-day responsibilities. "I want to excel."

Schwartz will be joined by Michelle Valentino, Tad Valentino and John Berardicurti as his assistant coaches.

The Lady Lancers will host Buffalo in their home opener at Charles A. Schiano Field at Aquinas Institute in Rochester, N.Y. on Sunday, June 5 at 2 p.m. Admission is free, but all attendees are encouraged to donate to the Breast Cancer Coalition of Rochester.

The original Rochester Lancers were formed in 1967 and continue to be the oldest professional soccer brand in America.