Kayla Kent-Moreira is the new operating partner as President, CEO and COO of the Rochester Lancers. Moreira has been a fixture in the Rochester Pro Soccer scene since 2010. She began her soccer career as an intern with the Rochester Rhinos. She joined the Indoor Rochester Lancers in 2012 and helped the team become one of the most successful team in the history of indoor soccer.

"I'm excited to be one of the few women in Soccer to operate a team. I’ve done it all since 2010 and I feel confident that the Lady Lancers will lead the UWS on and off the field.” said Kayla Kent-Moreira. 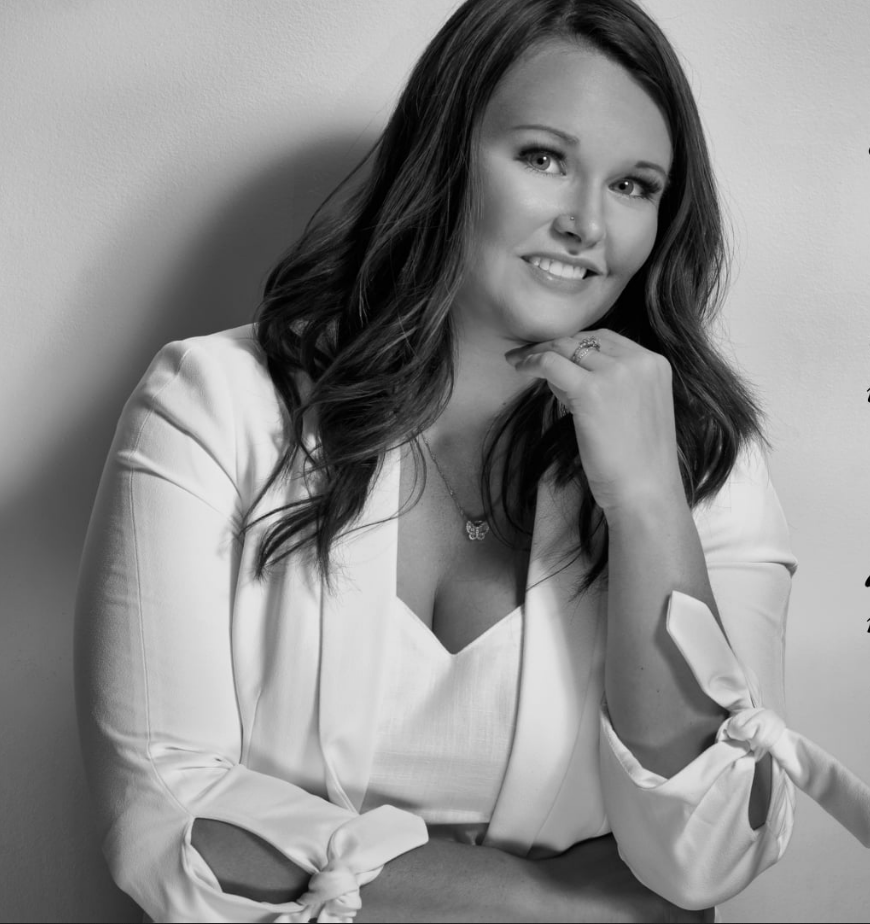 Moreira left the Lancers in 2015 with her husband Marcelo for him to continue his soccer playing career with the St. Louis Ambush of the MASL.

In 2016 she returned to WNY to work with the WNY Flash, where she had the opportunity to work with US Women's National Team Players such as Sam Mewis, Lynn Williams and Abby Dahlkemper.

Kayla returned back home to the Lancers in 2018 to help launch the NPSL Lancers, UWS Lady Lancers and the M2 and MASL Lancers.

“Kayla loves this game and we as a soccer community are lucky to have someone like her to lead our teams.” said Salvatore SoccerSam Fantauzzo. 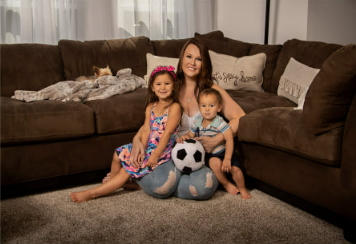 The United Women’s Soccer league is the 2nd division of American women’s soccer and has over 90 teams competing in two leagues and is committed to advancing women’s soccer. The Lady Lancers play in the East conference of the UWS with fifteen teams! The original Lancers were formed in 1967 and continue to be the oldest Professional soccer brand in America.

Lady Lancers Kick Back Initiative: TICKETS ARE FREE, thanks to our Title Sponsors, IDE Family of Dealerships, Palmers Direct To You Market, Salvatore’s, Donuts Delite and iHeart Media. In place of purchasing a ticket, fans will be encouraged to donate to the Breast Cancer Coalition of Rochester.