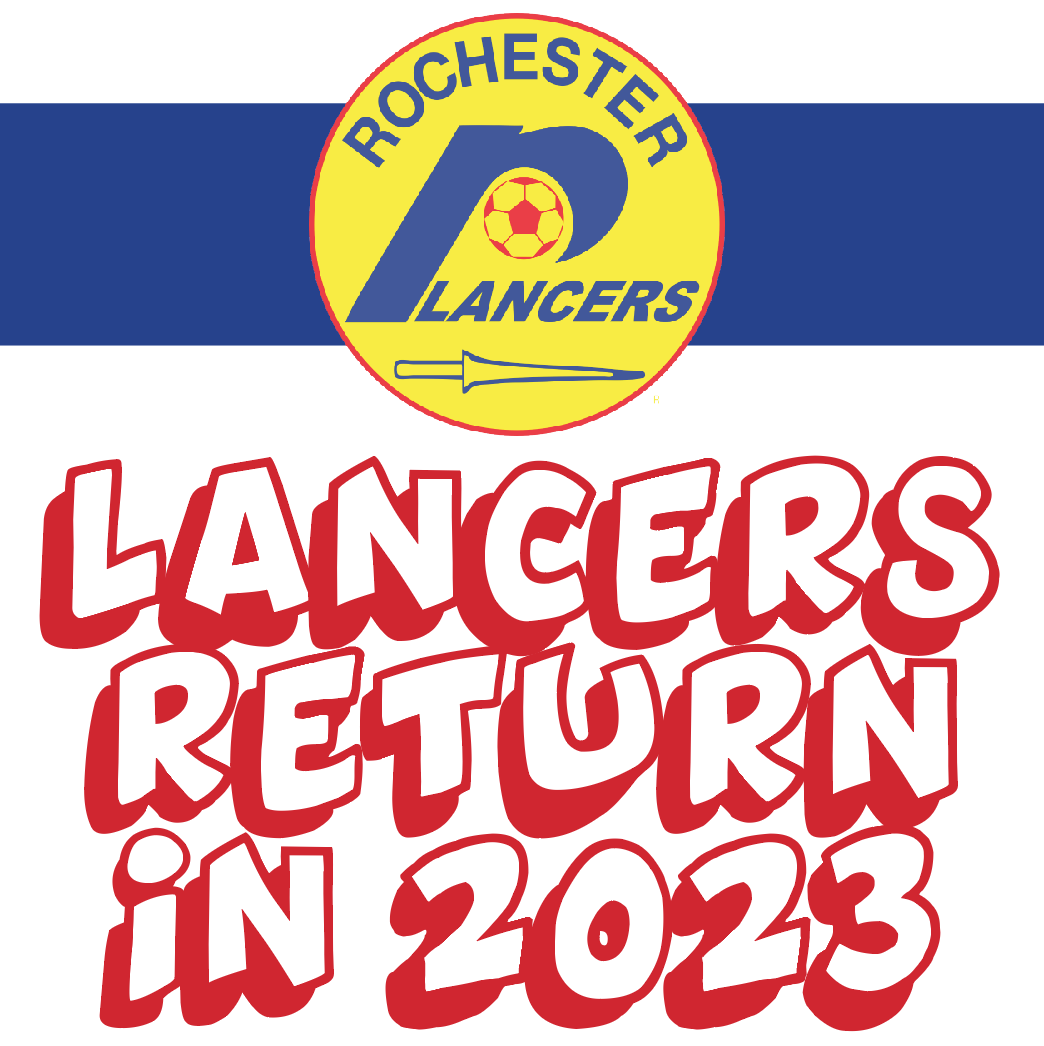 LancerMania will continue to run wild throughout the league with several Lancers playing this upcoming season for different teams in the MASL.

"Indoor Soccer is the greatest game on turf and I cannot wait for the Lancers return next January!" said Salvatore SoccerSam Fantauzzo, Rochester Lancers Owner. 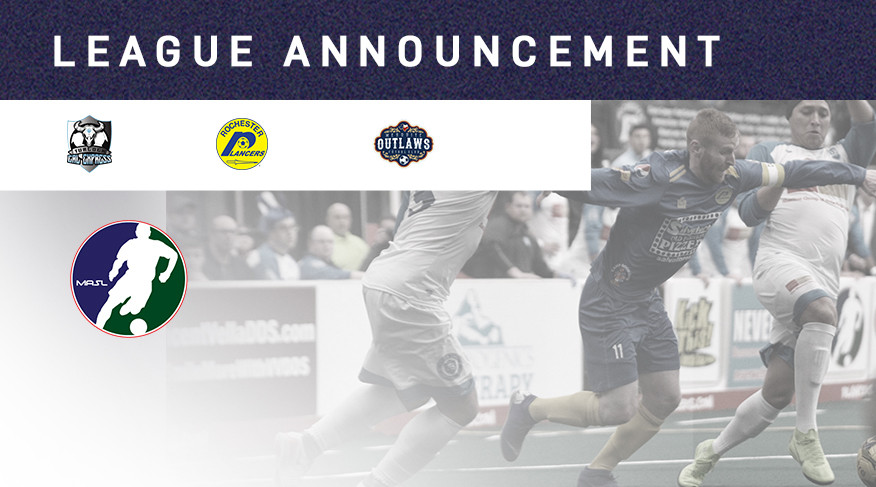 Mesquite Outlaws and Rochester Lancers to sit out season -

The Major Arena Soccer League announced today that both the Mesquite Outlaws and Rochester Lancers are sitting out the upcoming 2021-22 season. Citing business reasons, both teams fully intend to return to MASL play for the 2022-23 season.

In addition, the Turlock Express will be moving to MASL2 for this season, while working on a business plan to bring them back to the Major Arena Soccer League in the near future.

The MASL is working on their fall/winter season schedule and hopes to have an announcement on that schedule in the near future. The league is expected to begin their 8th season in late November.

ABOUT THE MAJOR ARENA SOCCER LEAGUE The Major Arena Soccer League represents the highest level of professional indoor soccer in the world. The MASL features teams across North America, with teams playing coast-to-coast in the United States and Mexico, and players from over 15 countries. The MASL is currently incorporated as a 501(c)6 not for profit corporation formed to promote the business and sport of indoor soccer.