The Lancers are members of the Major Arena Soccer League (MASL) with area rights for both the MASL & M2 leagues. The team is also members of United Women's Soccer League (UWS) and the National Premier Soccer League (NPSL) . Lancers Inc has no affiliation with any other new or forming leagues. 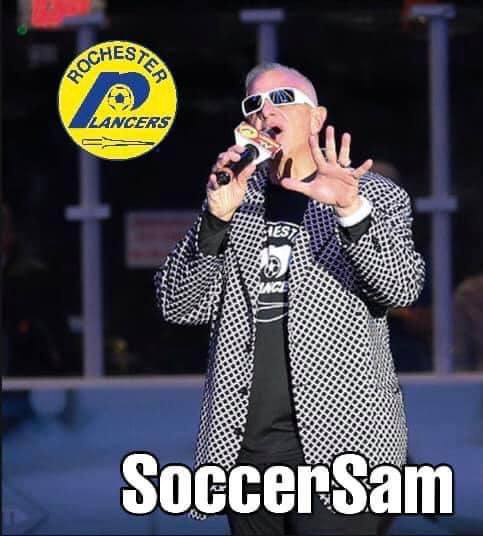 "We are navigating through SoccerSam’s retirement as a Team Owner from the sport, but we will continue to support youth and adult soccer here in Monroe County." said Ashley Maria King, President of Lancers Inc.

Kayla Klark Kent-Moreira, co-owner of the Lady Lancers, turned the UWS team around last season and are co-champions of their division. “We hope to keep the same players and coaches in place to win a league championship next season." said Kent-Moreira. 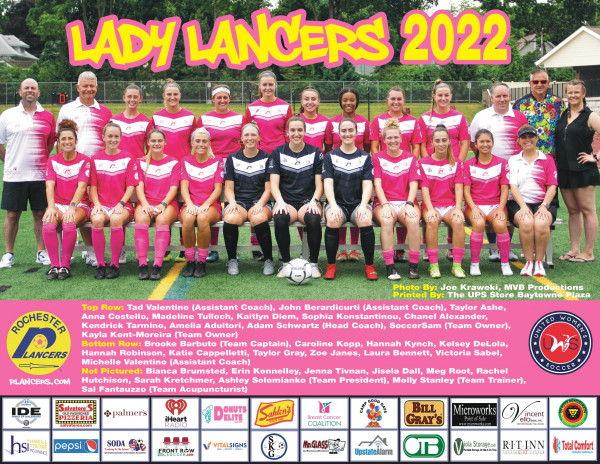 Rochester’s Living Legend of Soccer, Doug Miller, will most likely operate the NPSL Lancers next season to add to his soccer pyramid with one of the strongest youth soccer programs in the area and his UPSL Academy team.

“Kayla did an amazing job with the UWS Lady Lancers as did Doug Miller’s UPSL Academy team. Doug will continue to create pro soccer stars from our area with his programs bearing the Lancers name.” said Ashley Maria King.

Rochester Soccer has changed so much since 1996 when the Rochester Rhinos dominated the game until 2005 and Rochester was Soccer Town USA! SoccerSam was fortunate to be part of that era with the original Rhinos founders. “Our Lancers brought back that Rhinos excitement with the Indoor & Outdoor Lancers.” Said Kayla Klark Kent-Moreira.

“Today we have the top level MLS on the outdoor side and top level MASL on the indoor side. I’m a huge MLS Inter Miami fan and I will continue to support and love my indoor partners in the MASL and all my friends in this game at all levels." said Salvatore SoccerSam Fantauzzo, 2011 Lancers Founder.

The original Lancers were formed in 1967 by members of the Italian American Sports Club. The team won the NASL championship in 1970. Salvatore SoccerSam Fantauzzo brought the Lancers back in 2011 with the MISL Indoor Lancers and have played in the MASL and M2 indoor leagues. In 2017, the Lancers ventured back to outdoor soccer with the NPSL and UWS Lancers and continued to dominate off the field with attendance and community support. The Rochester Lancers are the oldest soccer brand in America!