The focus became outdoor Lancers with our UWS Ladies team and men’s NPSL.

An old friend ‘Awesome Al’ Schneider contacted me about moving the outdoor Lancers to a new site. A return to Rhinos stadium was in jeopardy with ownership and City of Rochester concerns. Al set up a meeting with Dr. Joseph Carbone the County Legislator. 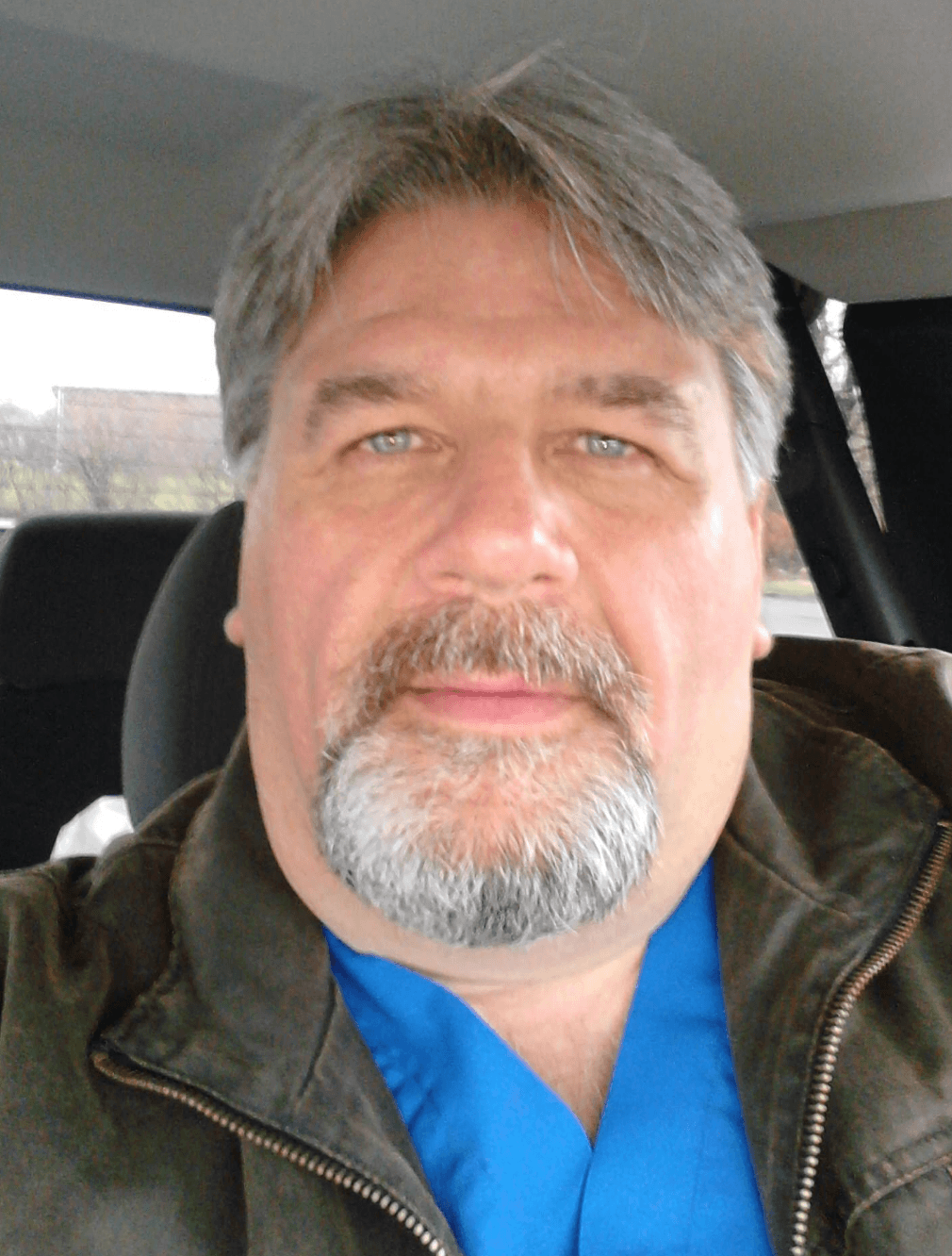 Awesome Al and I shared with Dr. Joe our need for outdoor stadium use in 2019. Dr. Joe asked about the indoor Lancers. I told him about all the issues at the current 3 indoor Arenas in Rochester, and that I gave up my indoor dream. 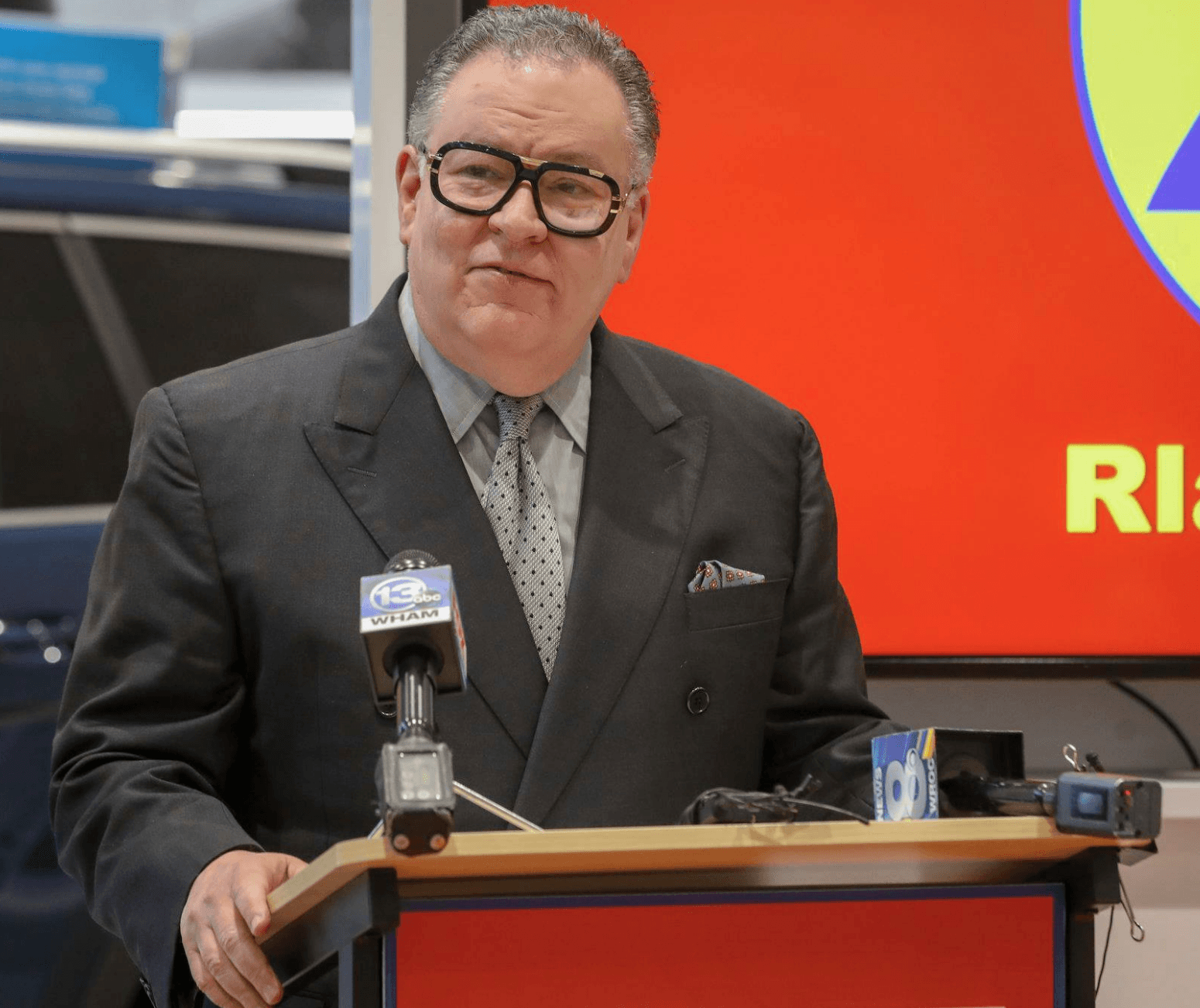 Dr. Joe said he would call Frank Imburgia, one of the Dome owners. Doug Miller and I had previously met with the Dome management a few years back with no luck. Dr. Joe set up a meeting with Frank--that very same night--and the deal was done. The Indoor Lancers would return, and play at the IDE Family Field at the New Dome Arena! 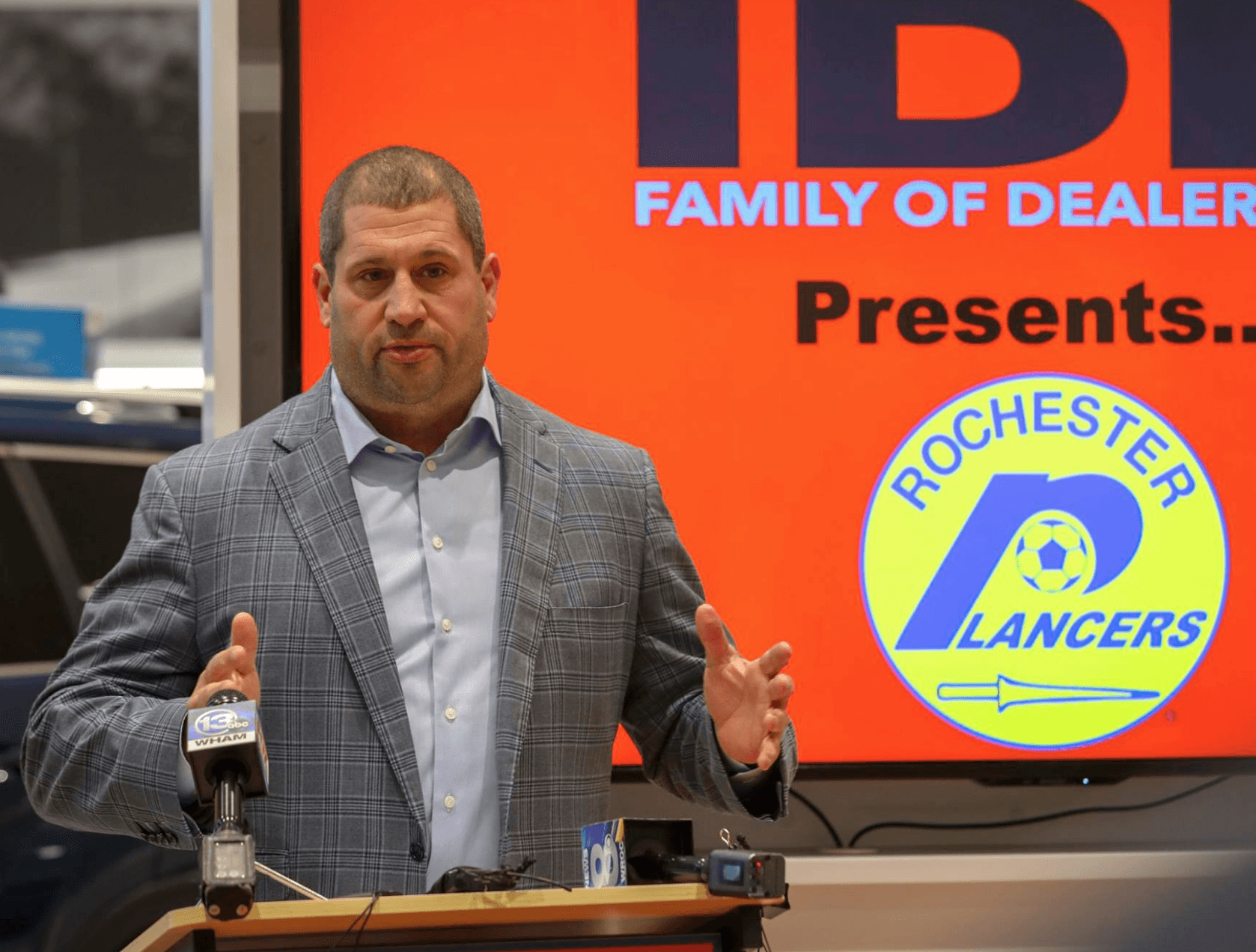 Late that same night, I called Kevin Milliken, the founder of the MASL and the new M2 Indoor/Arena soccer league. After years of potential venues and potential Indoor Lancers returns, I assured Kevin that we have a venue whose owners just invested 10 million in improvements. With 2,500 maximum seating at the Dome, M2 is our future and we are back!

Our next big hurdle was getting new turf and seemed impossible with such a short timeline. I contacted the new operators of the BCA about our old Lancers turf without much luck. I decided to reach out to the Mayor of our City, Mayor Lovely Warren. Within a few days, we met and she made it possible for us to retrieve our old Lancers Turf. 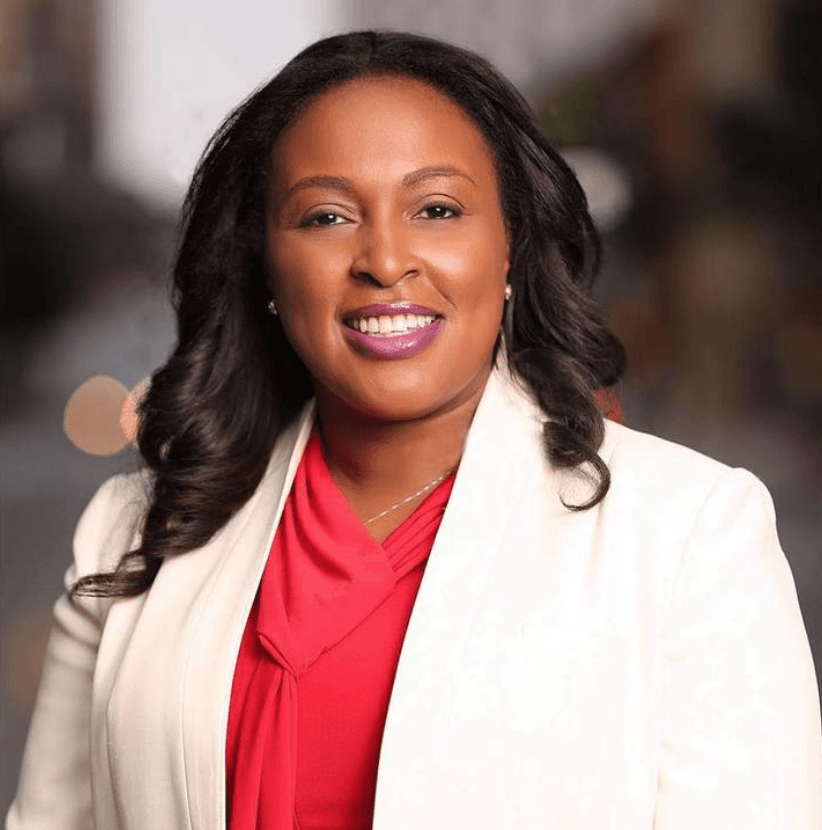 Next, we had to figure out how to re-create a sports arena at the current Dome Arena. Doug Miller handled the boards and temporary set up with the help of Chris Cammilleri at the Dome and Chucky Arbore from Team Salvatore's. We set up our test field in Minett Hall next to the Dome Arena. Within days, the Turf, Boards and Goals were set. We scheduled a few practices to make sure it all worked... and it did!

My "Dream Team" of two took care of everything else. Ashley Maria King, who helped us launch our outdoor teams alone in 2017, took charge of the legal, layout and graphic design, sponsorship and production for our new home. Kayla Klark Kent-Moreira started working on merchandise, sponsorship, our website updates, groups tickets, season ticket holders and worked closely with Nolan's Party Rental to bring in arena-type seating to sell around the boards. These two amazing young ladies did and do the work of at least ten people. My "Dream Team" helped make my dream and our return possible. 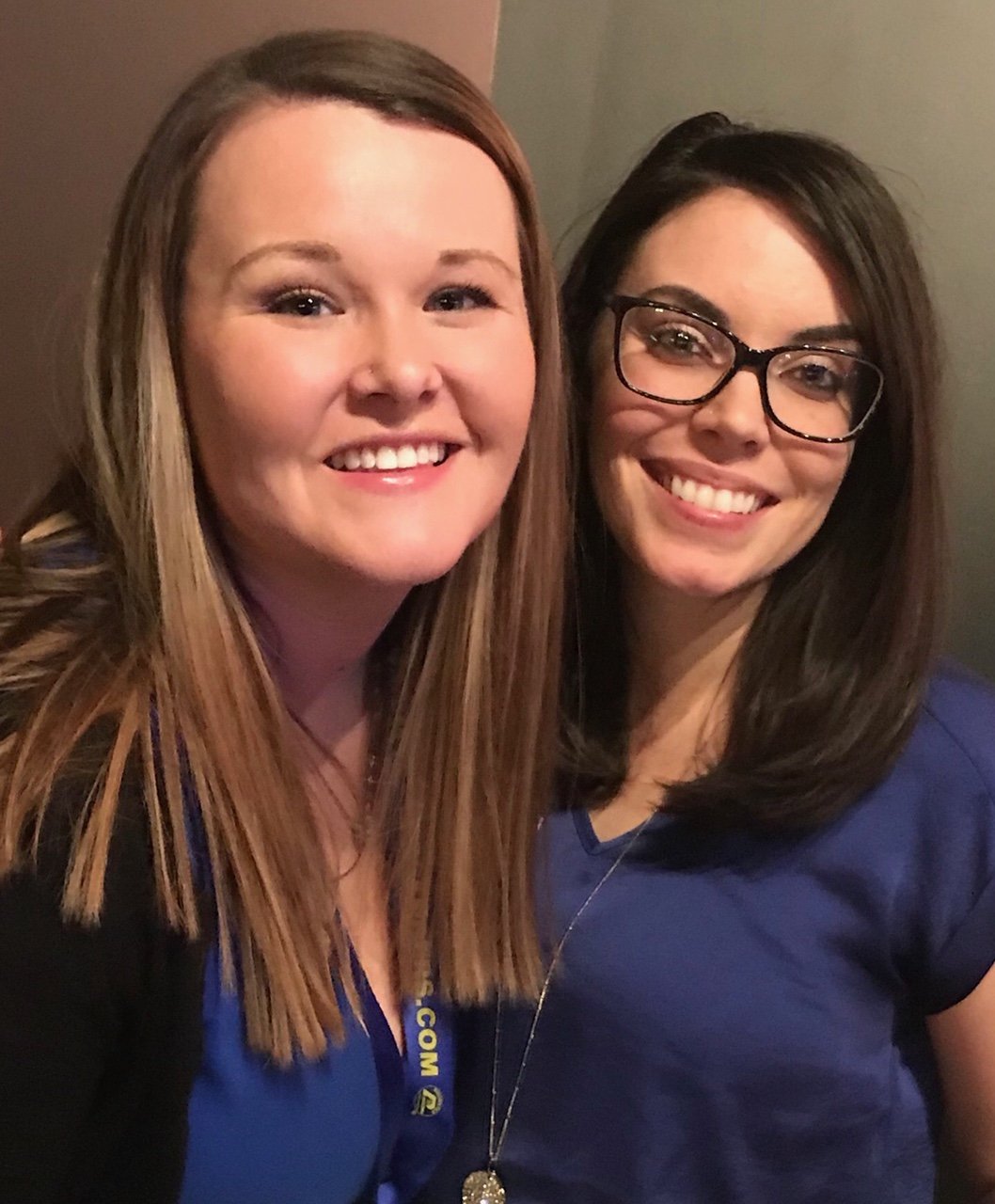 Coach Doug Miller felt confident we could compete with our current NPSL players that he and GM Marc Mandell had signed the past few years. Suddenly after the announcement key former star indoor players reached out and offered to help.

"Earthquake" Jake Schindler, our outdoor captain and star player, was the first to contact us. Gary Boughton "The Pride & Joy of Buffalo” followed. Goalkeepers, Marcelo Moreira and Marc Sotile wanted to be part of their home town team. 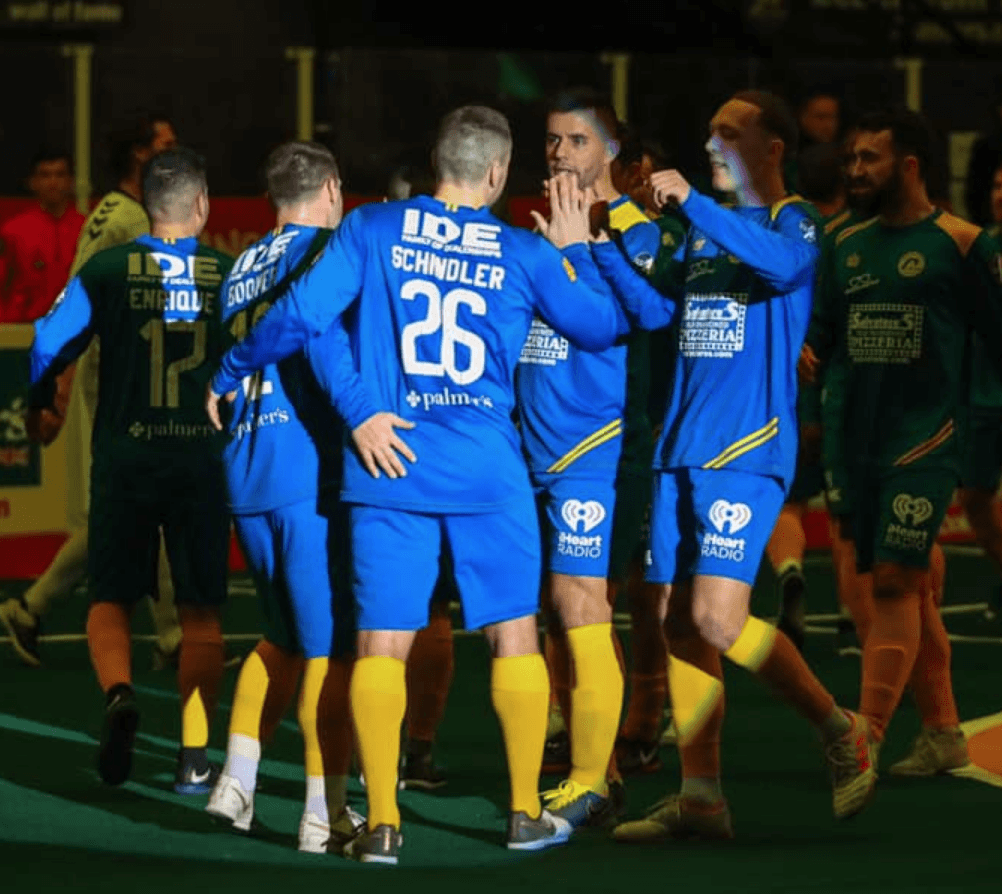 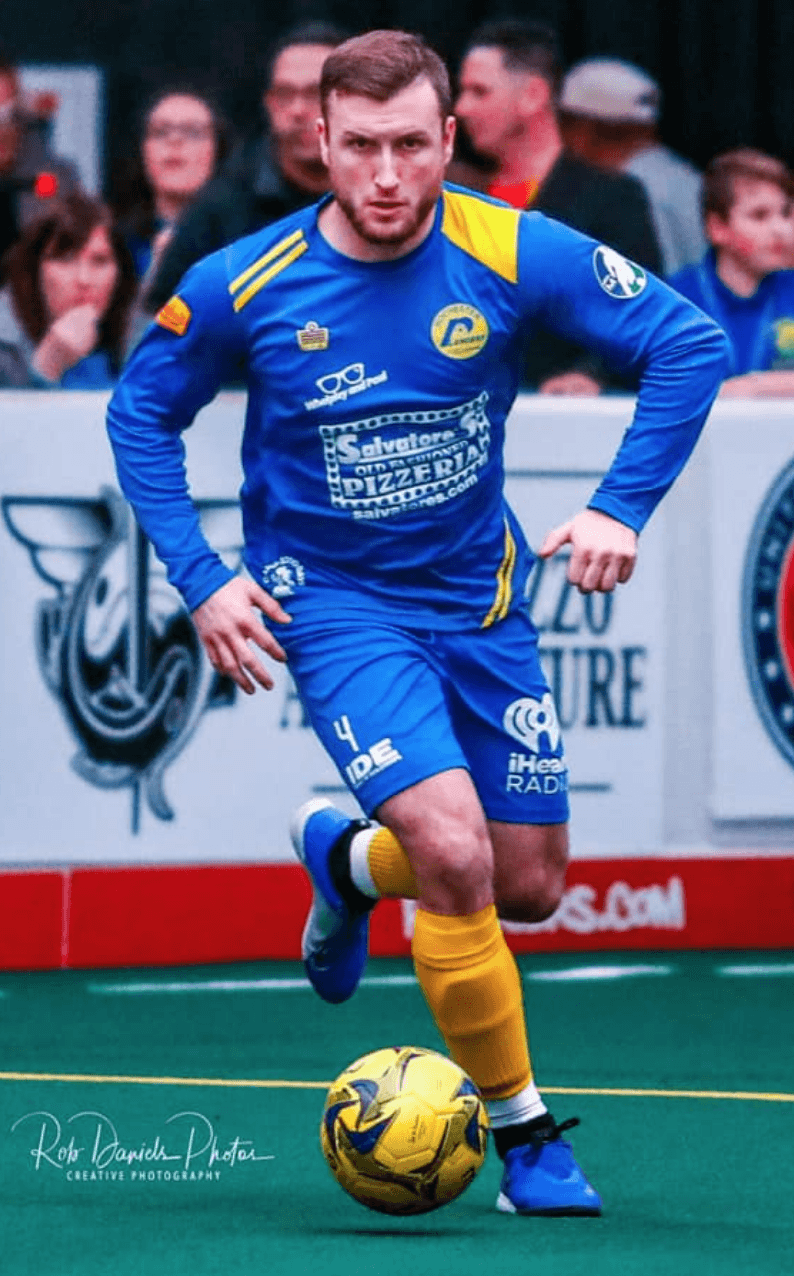 After the announcement, my phone blew up from former Lancers Legends that offered to come and help us re-launch this baby.  Jeremy Ortiz offered to drive in and wanted Doug to check out his friends Boomer Steigelman and Tim Lazorko. My favorite book "Saving Soccer" says to always trust in the players and Doug trusted in Jeremy. 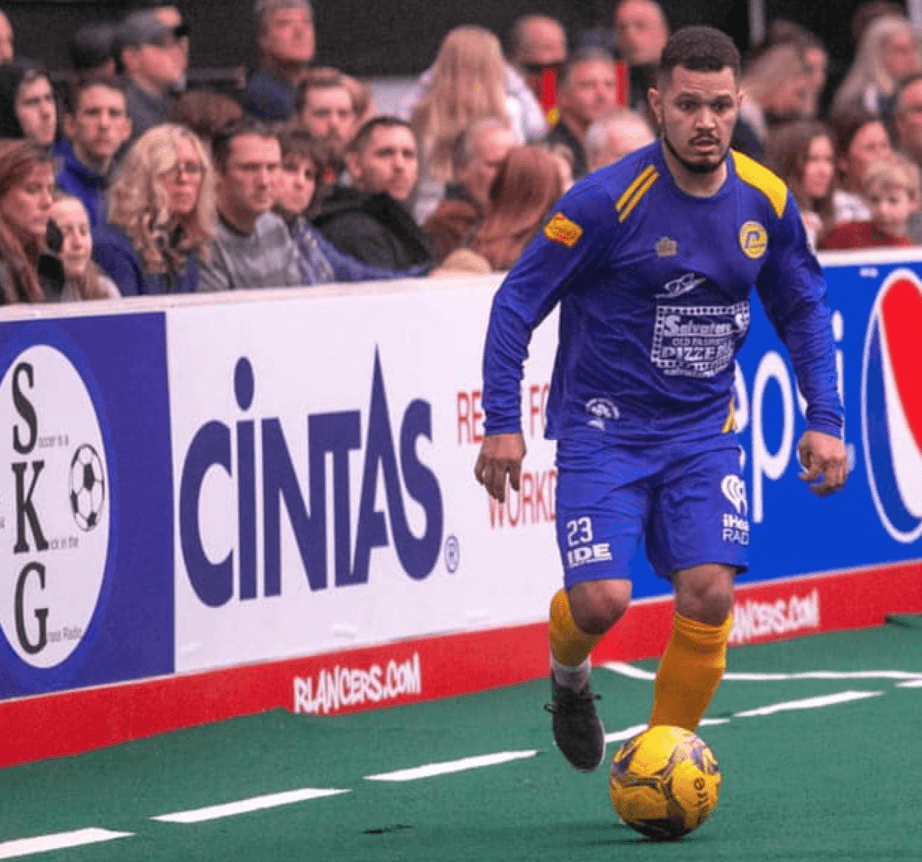 "The Mohican Warrior" Elliot Fauske offered to help in any way possible and convinced Enrique Hidalgo to contact Doug. Lubo Kocic offered to fly in from Texas to be part of his Lancers Family. GM Marc Mandell discovered Diego Baluarte. Domenico Vitale wasn't signed by Utica City, and Doug welcomed the former Syracuse Silver Knights star to join us.

One of my first calls after the announcement was to my good friend Ed Hale, the owner of the Baltimore Blast. I wanted Joey and Jayme Kapinos to come back home to the Lancers. Mid-season, Coach Danny Kelly agreed and the twins joined us. 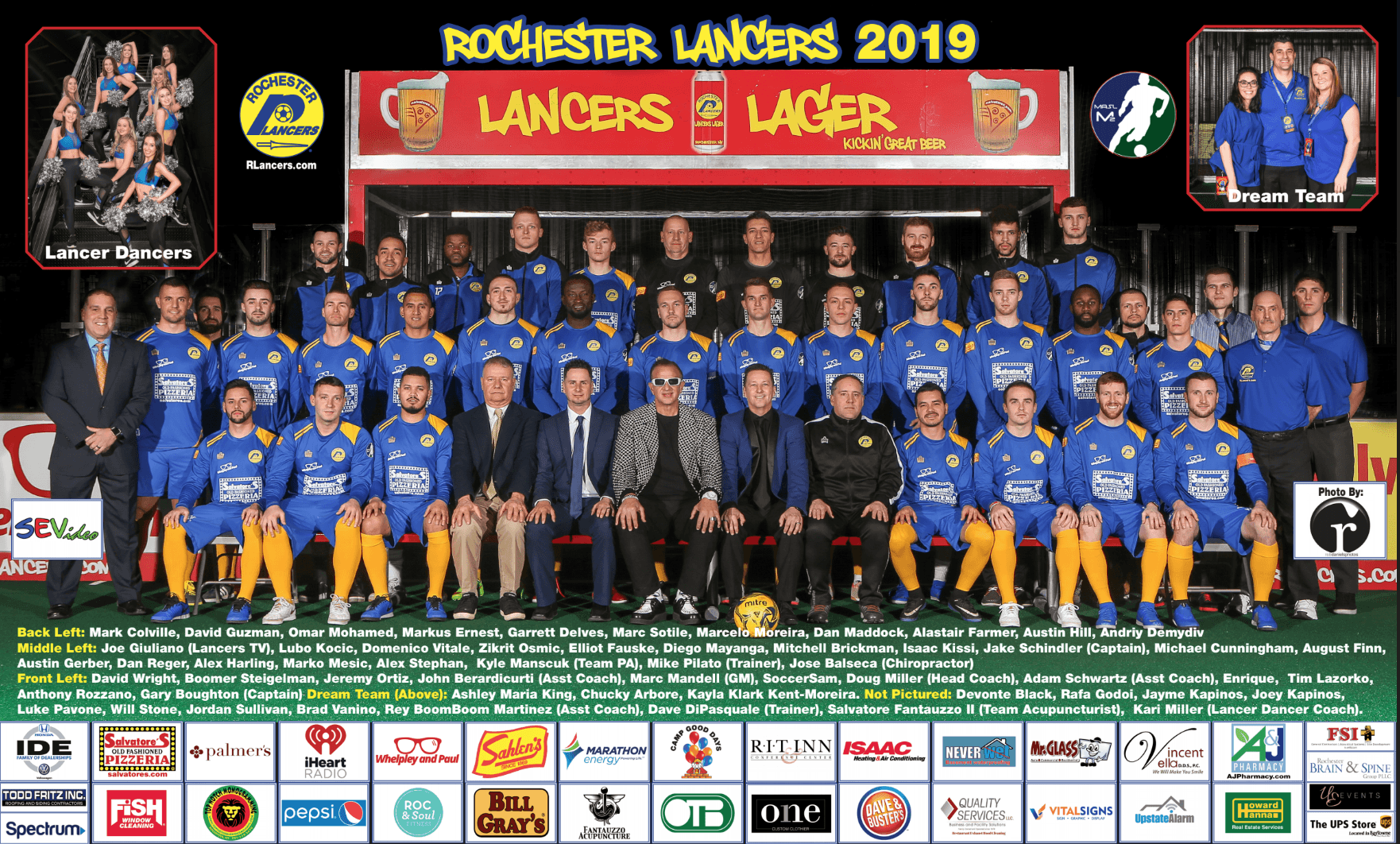 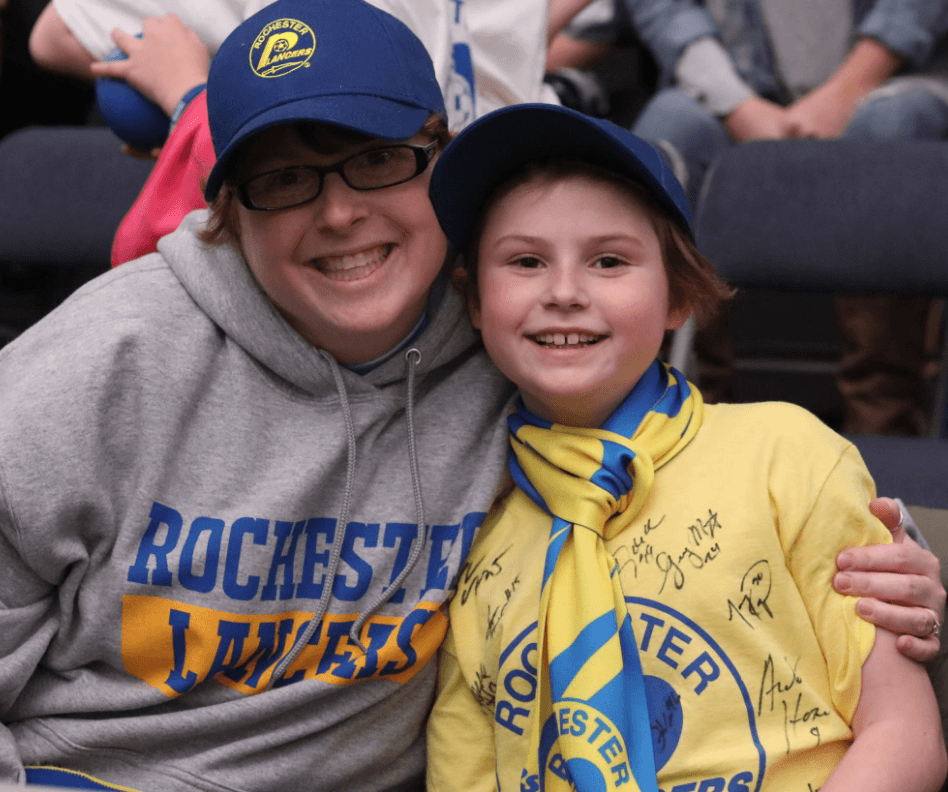 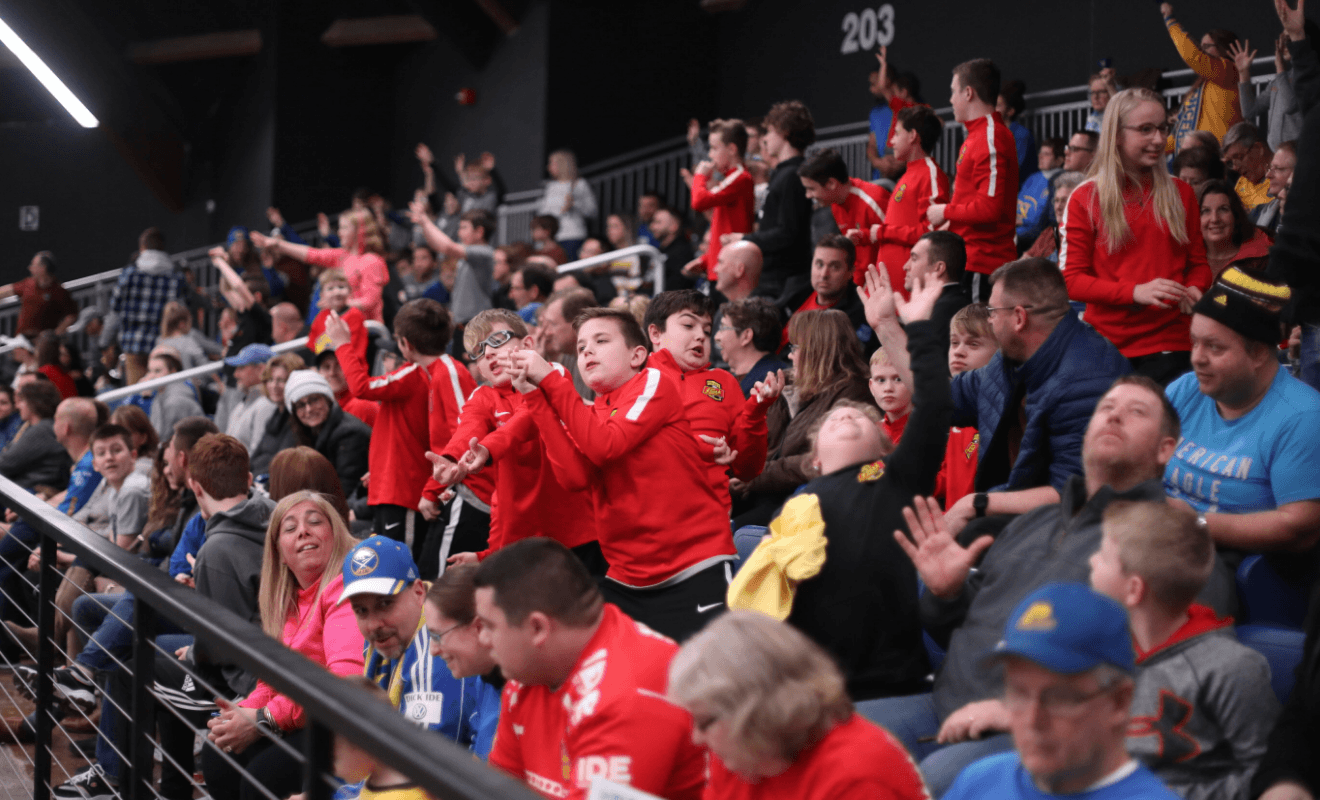 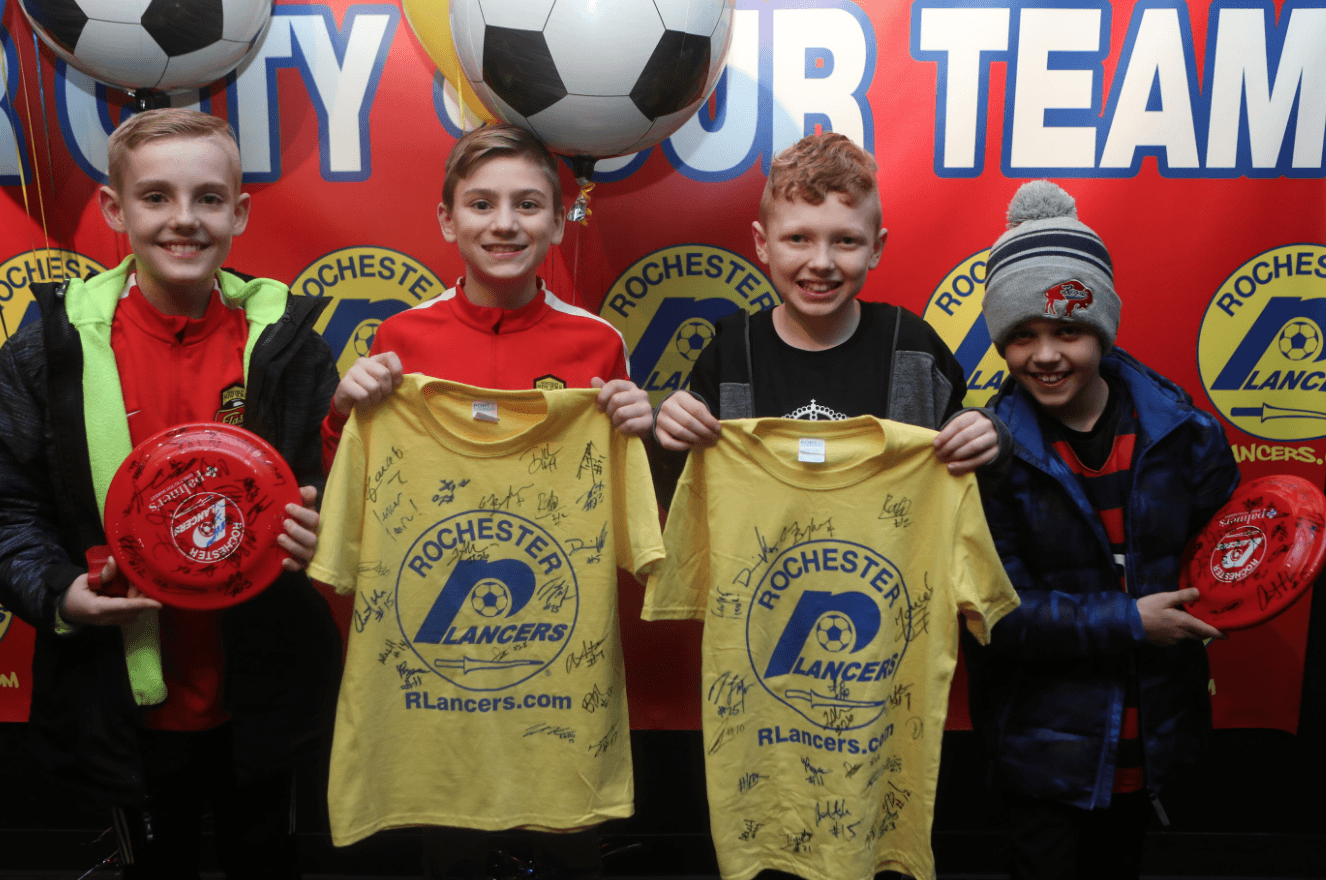 Our first game at the Dome Arena was a sellout and electric. Having the Detriot Waza Flo and the Scicluna Family as our first opponent was special. We sold out all 6 home games including our game against good friends Armando Gamboa and Dr. Sev of the Chicago Mustangs. We raised over $10,000 for local charities with our post-game live jersey auctions. My old friend Jeff Calkins took over the Dome. We had some amazing anthem singers and celebrity captains including our County Executive Cheryl Dinolfo, The Voice star Austin Giorgio, Lancer Legends including Charlie Schiano and more! 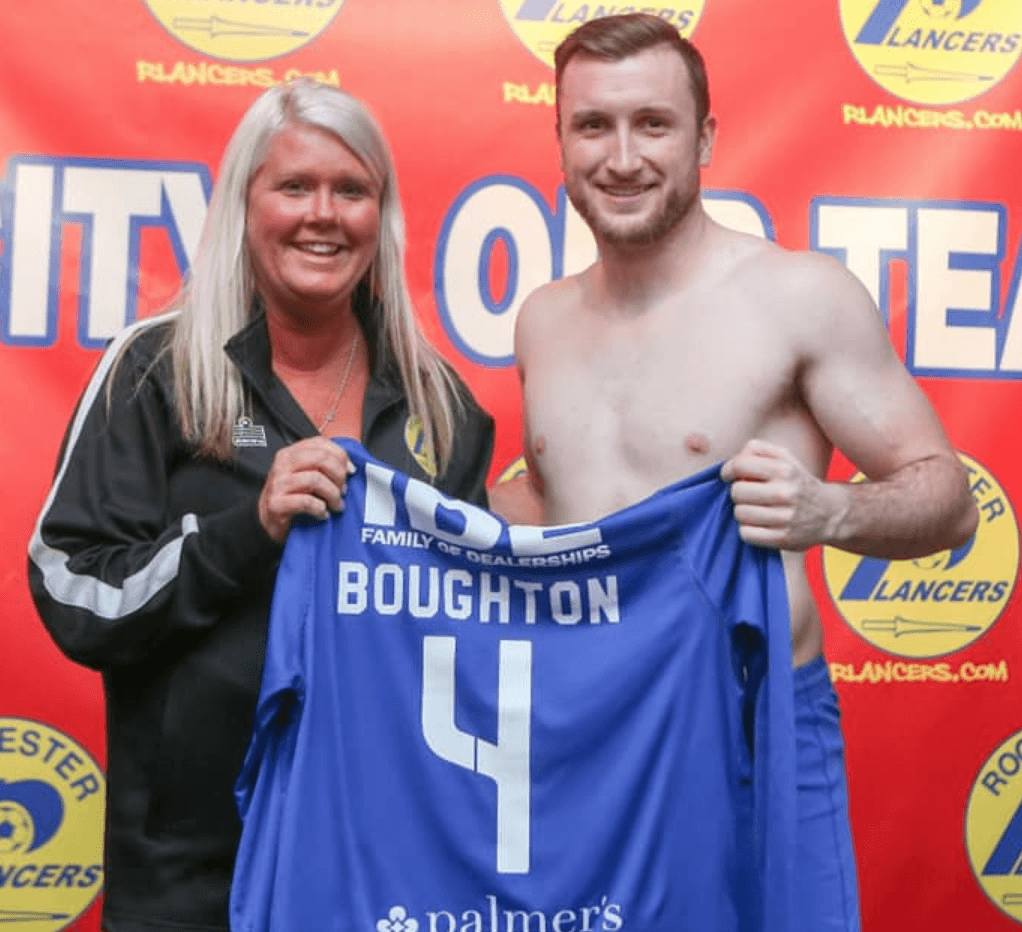 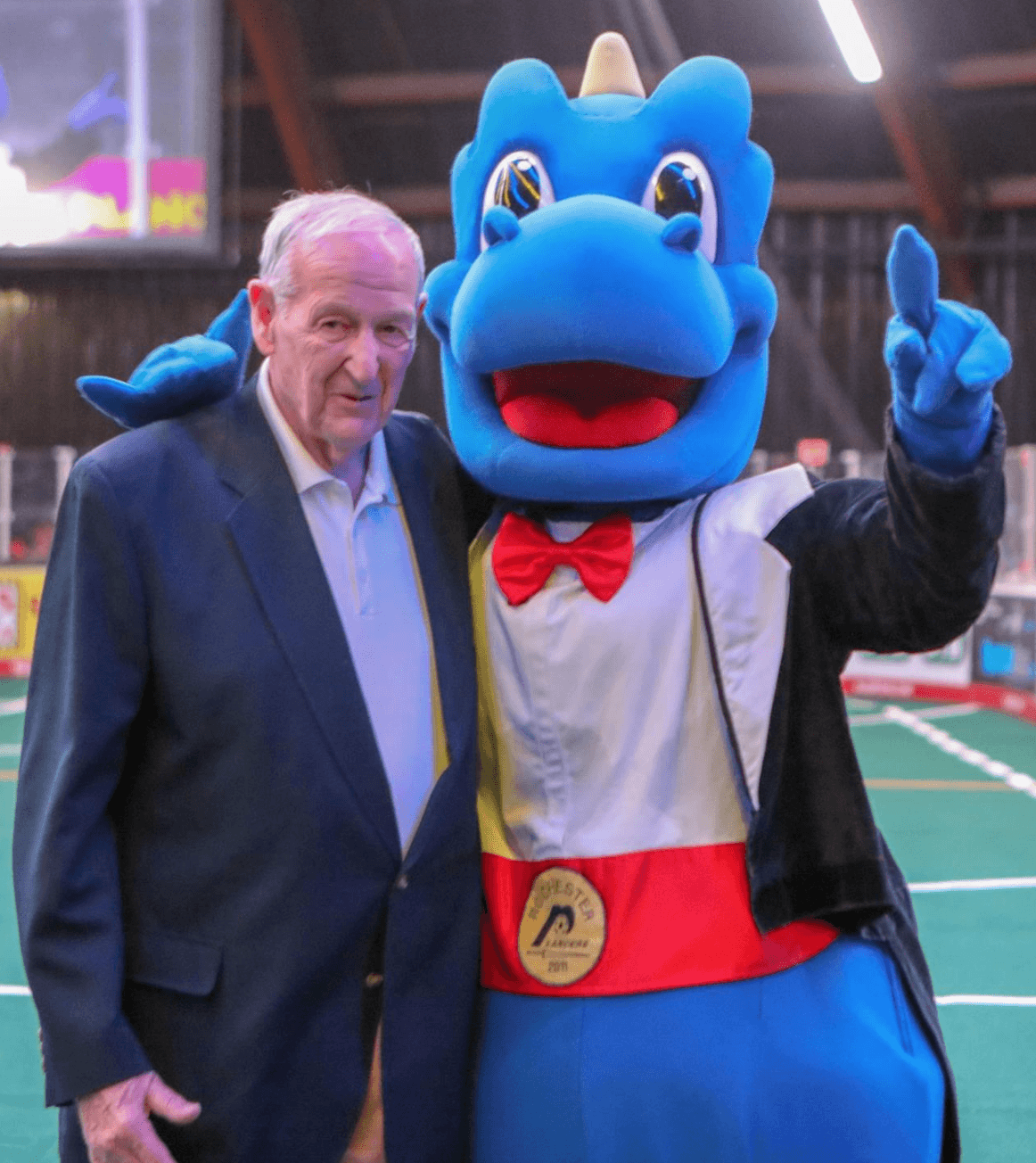 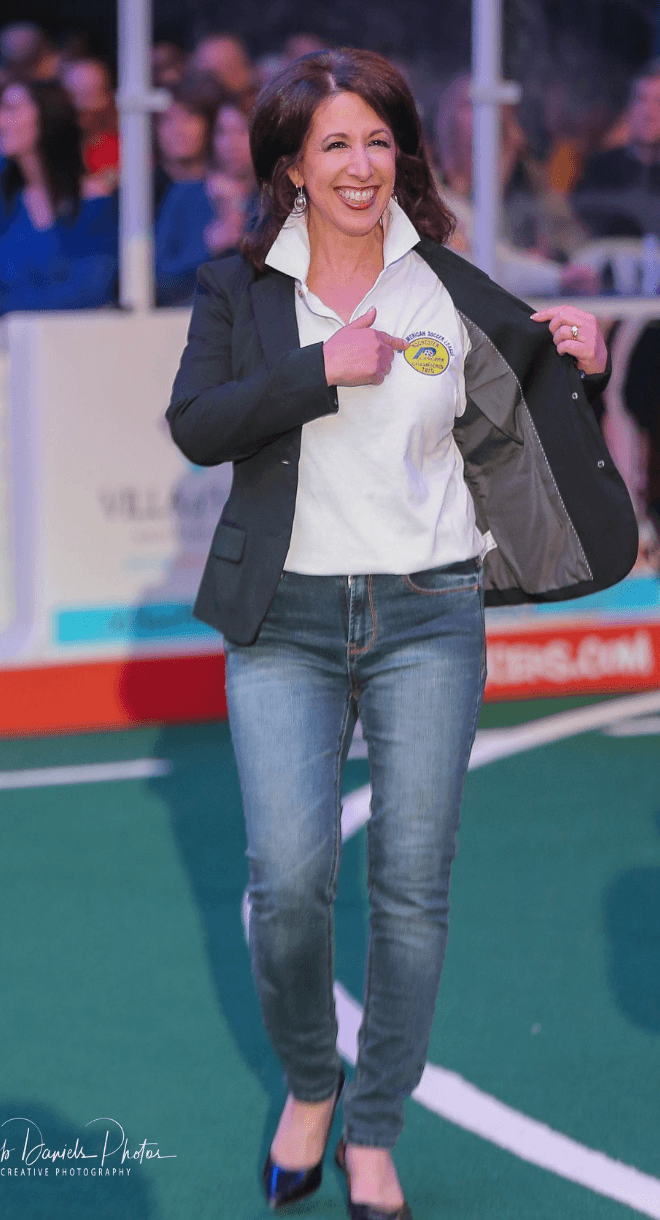 Going into this weekend’s Championship Final Four tournament in California is a dream come true for our first year back. This season was so special for all of us involved and our amazing fans. This is a crazy business and so much of it is out of our control and I try to cherish each and every game like it's my last. We all do this for the love of the game and to create an amazing fun night out for kids and families. Our entire volunteer Staff & Team appreciates everyone’s support!

Whatever happens this weekend is truly a bonus and we couldn't have done this without our long-time sponsors, fans, players, team and game day staff. Special thank you to my beautiful wife Linda, my amazing "Dream Team" and to "DMS" Doug Miller. 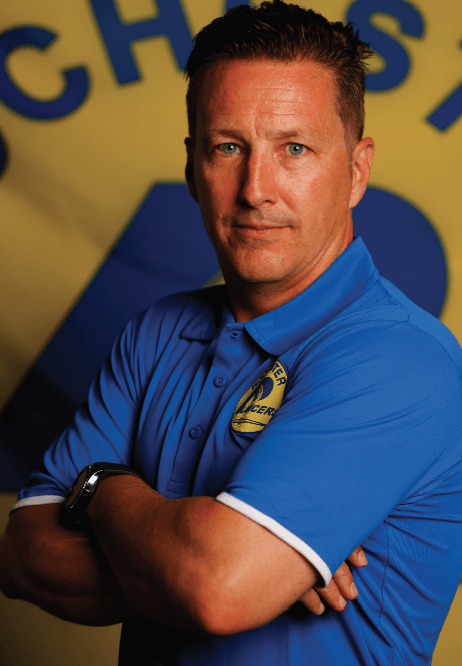