The Major Arena Soccer League is proud to announce that the 2021 Ron Newman Cup Finals Official Match will be streamed FREE for all viewers! The free stream is brought to you by the Official Match Sponsor: SoccerSam Fantauzzo.

SoccerSam Fantauzzo is a long-time Rochester businessman, philanthropist, and owner of the MASL Rochester Lancers. SoccerSam’s love of soccer began as a young kid, and though the Lancers opted out this season due to COVID regulations, his support of the game, League, players, and fans, is just as strong.

“Indoor Arena Soccer is the Greatest Game on Turf! I fell in love with this game when I was 10 years old, and I hope this exposure can encourage the next generation of kids to become lifelong fans like all of us MASL owners” Fantauzzo said.

He has also taken an additional step to help the next generation of players as well. Fantauzzo has introduced SoccerSam’s Soccer Stimulus Support!

He said, “We want to help kids throughout the country with scholarships to play for elite clubs.”

SoccerSam’s Soccer Stimulus Support can financially assist families in need to help pay for soccer clubs or camps. Parents or players can email their story to soccersam@soccersam.com for consideration. If chosen, details will be communicated to the family, and if the child makes the team, SoccerSam will help pay for their tuition. The goal of this program is to not let financial hardship deter soccer development. 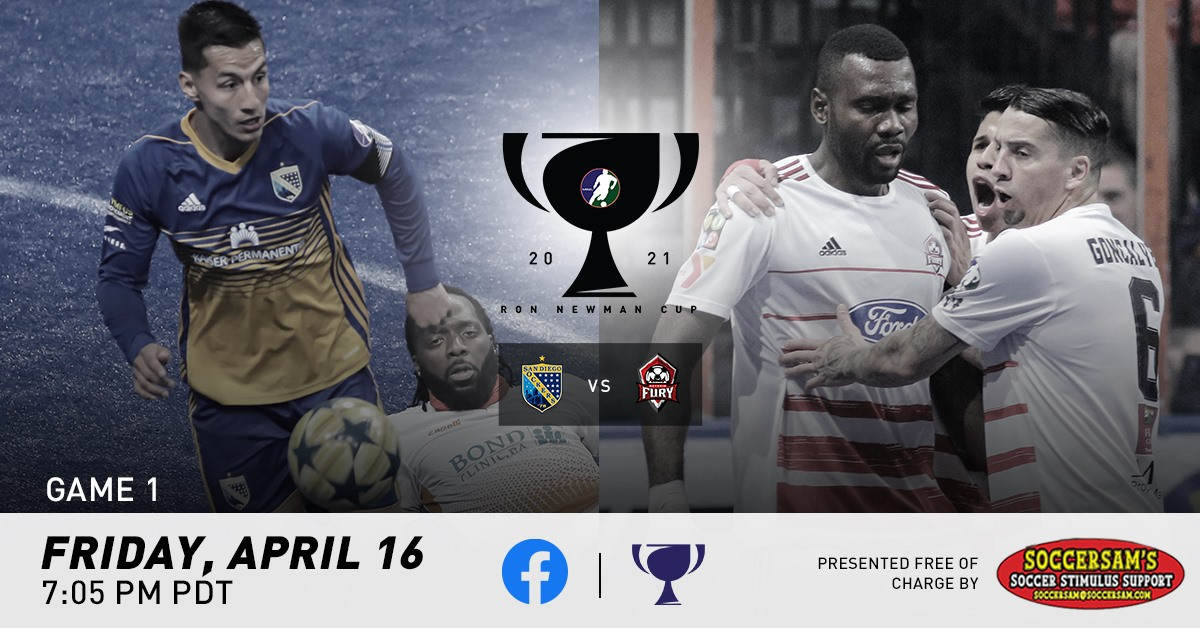