An original member of the Rochester Lancers.  Began his soccer career at age 6 with his hometown Bofete Futbal Club in his native Brazil and also competed for Botafogo FC Juniors and Sao Paulo Juniors.  Came to the United States in 1965 where he first played for the Italian American Sports Club amateur side that finished runner-up in the 1966 National Amateur Challenge Cup.  Became a part of the Lancers team in 1967 that grew from that great IASC amateur side. Played in the American Soccer League for the Lancers, the Syracuse Scorpions/Suns and the Cleveland Ukrainians and was the coach of the Syracuse Suns as well. 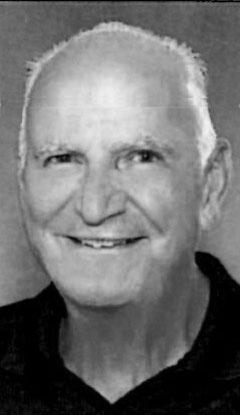 Has coached at practically every level of amateur soccer in the Rochester area including the Penfield Rangers FC boys, New York State West Olympic Development Program for Girls, National Technical Institute for the Deaf, Charles Finney HS School, Rochester Institute of Technology women, IASC over 40, the Silver Chiefs of the ISFL/WFSL and the Pittsford Salty Dawgs of the Rochester and District Soccer League.

Remains very active volunteering for organizations and mentoring a youth attending St. Joseph’s Villa.  Married to Peggy with one son Mauro who lives in Philadelphia. Inducted into the Italian-American Community Center Sports Hall of Fame in 2012 for his contributions to soccer as both a player and coach.