Years with the Lancers: 1967-1974 (Public Relations, Business Manager and Sportswriter)

Known as the “Dean of Soccer”.  Born and raised in Brazil from a Ukrainian heritage, came to the US in 1958.  Played soccer at Edison Tech High School (a 3-time All Scholastic selection), St. John Fisher College and for club sides Ukrainian-Americans, Kiev SC and Dnipro.  Began working at the Rochester Democrat and Chronicle at age 16 and was the original sportswriter for the Rochester Lancers from 1965-71. Also contributed to the sports pages of the nationally published Ukrainian Weekly newspaper. 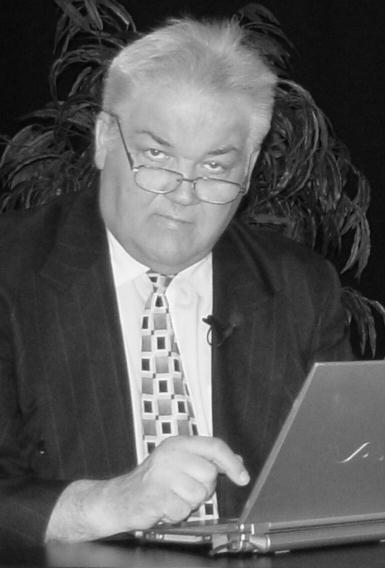 A fixture on Rochester radio covering soccer on “Kick This – The Soccer Sam Show” and “The Bob Matthews Show” for over 2 decades.  Was the co-host of “Talking Soccer”, a local Rochester TV show. Very active in the Rochester area Ukrainian community and Special Olympics.