One of the original founders and owners of the Rochester Lancers and a pioneer of youth soccer in the US.  Came to the US in 1956 at the age of 20. Played for the Italian-American Sport Club team and served as club comptroller, correspondence secretary and on the Board of Directors for 26 years. On the initial committee of four with Tony Pullano, Patsy Frank and Rudy LePore at the Italian-American Sport Club that began the process to secure a pro franchise in the American Soccer League, which became the Rochester Lancers.  Served as a minority owner of the Lancers for their entire existence. 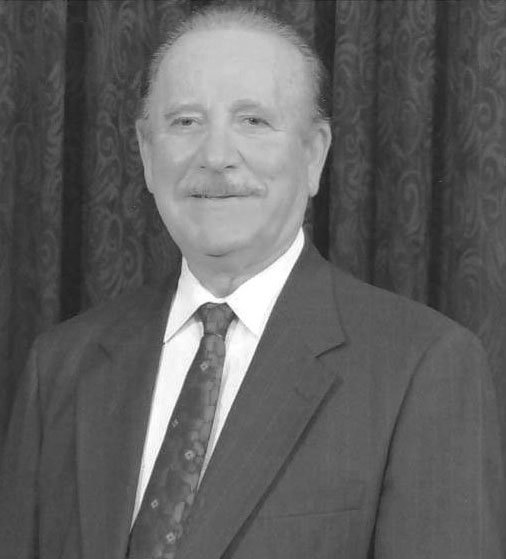 Started the first Chili soccer team of 15-17 year old boys called “The Westsiders” in 1967. Founded Chili Little Guy Soccer the next year, having 4 teams and 88 seven-year-old boys, with teams for girls and special needs children following in the 1970’s.  Helped to organize many youth soccer leagues in Monroe County. In 1974, Chili Little Guy Soccer was recognized by the US Chamber of Commerce and the NASL as the nation’s first organized youth soccer program. Honored by County Executive, Gordon Howe; Rochester Mayor, Frank Lamb; Town of Chili supervisor, James Powers and the Chili Town Board for his work in youth soccer. Both the soccer fields at Chili Town Park and St. Pius X School are dedicated to Merante. Took select boys and girls teams to Italy to participate in international soccer tournaments for 11 years. Through Merante’s original vision and guidance, over 30,000 children play youth soccer in the Rochester area today.

A long-time barbershop owner and former town councilman in Chili.  A member of the Rochester Italian American Community Center Board of Directors. Merante now enjoys his retirement, golfing and traveling throughout the 50 states and in Europe.