An original member of the NPSL (forerunner to the NASL) and a stalwart with the Lancers in the early to mid-1970’s.  Finished 3rd in the NPSL in goals scored (15) in 1967 with the Los Angeles Toros.  After playing for the now San Diego Toros in 1968, moved to the Kansas City Spurs in 1970 and finished 11th in the league in scoring with 8 goals and 4 assists. Spent the final 5 years of his career with the Lancers from 1971-1975, playing 90 matches as the midfield general, scoring 5 goals and notching 15 assists. Formed one-third of the “Three Musketeers” with inaugural Lancers Wall of Fame members Frank Odoi and Francisco Escos. 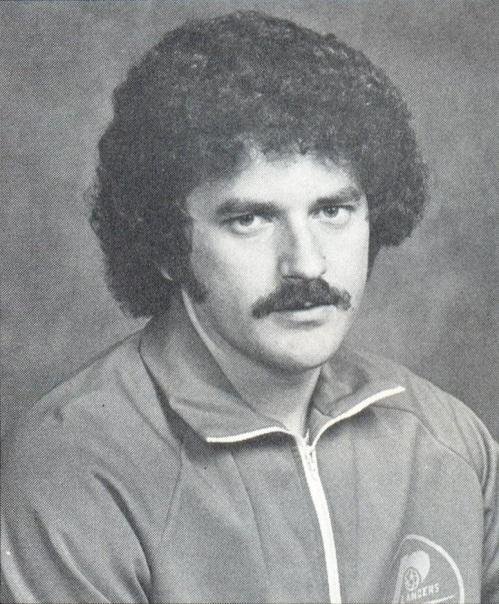 After retiring from soccer, began working in the Airline Ground Support Equipment industry at Harlan Corporation in Kansas City, starting a new chapter in his life that continues to this day.  In 1981, co-founded Tiger Tractor Corporation in Lee’s Summit Missouri, a company producing heavy-duty tractors used worldwide to service airplanes and ferry carts of passenger baggage and cargo to and from airport terminals.

In 2008, purchased Florida Forklift Supply, a Jacksonville-based company that produces forklift, towing tractor and belt loader parts for many US businesses.  Currently serves as President of the firm.