An original member of the Rochester Lancers.  Came to the US at age 14 and attended Charlotte High School, where he competed in soccer, wrestling and track and field.  Broke many school soccer scoring records and was named all Monroe County in soccer for 3 straight seasons. Joined the Italian American Sport Club as a defender after high school. Captained the IASC to the National Amateur Challenge Cup in 1963 and a runner-up finish in 1966.  Scored the game-tying goal late in regulation time against Patchogue in the 1966 Eastern Amateur Cup finals, which the IASC went on to win 4-1. Played on the Lancers team in the American Soccer League that was made up of many players from that great IASC amateur side. 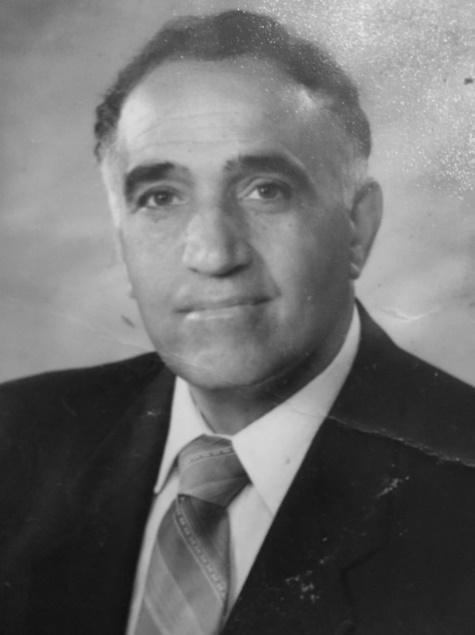 After his playing career, started the boys’ soccer program at Mother of Sorrows in Greece and also led the Greece Thunder girls travel team to 5 state championships, all while working full time at Kodak.  After retiring from Kodak, coached the Greece Athena High School girls’ soccer team to 4 league championships and a 34-match unbeaten streak. Named All Greater Rochester Girls High School Coach of the Year in 1996.  Also coached the Bishop Kearney boys’ soccer team.

Has been a member of the IASC for over 50 years, where he holds an honorary board position.  Now enjoys retirement with his wife, Anne Marie, their 6 grandchildren born to their late daughter Lisa (Neil) Cook and their great-grandchild.