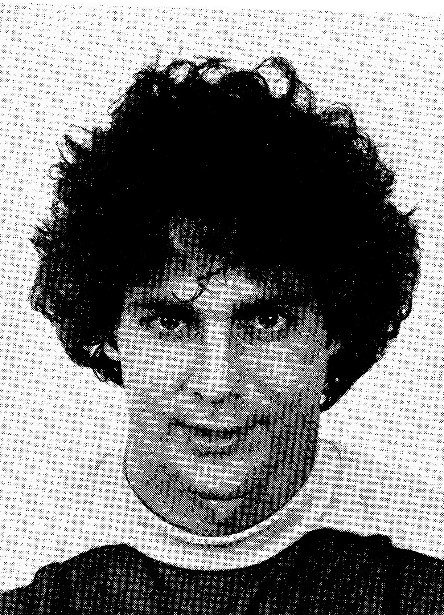 Years with the Lancers: 1979 (goalkeeper)

One of the most famous stars in US soccer history. Was an accomplished pole vaulter in high school, along with playing soccer, basketball, baseball and football. A 2-time collegiate All-American for NYU and Harvard, he was in goal for the USA in the 1969 Maccabiah Games, the 1971 Pan-American Games and 1972 Summer Olympics. Joined the New York Cosmos in 1973 and moved to the Boston Minutemen in 1975, becoming the top goalie in the NASL. Returned to the Cosmos in 1976 and helped the team win the 1977 NASL title. Was the Man of the Match in the Cosmos 2-1 win over the Lancers in the 1977 NASL semi-final first leg at Holleder Stadium in front of a record crowd of 20.005. Was the highest paid American in the NASL as part of the Oakland Stompers in 1978. Played his final season in the NASL for the Lancers in 1979, starting 29 of 30 matches, winning 11 of 15 contests at Holleder Stadium and helping the Lancers to 7 victories in their last 9 contests to miss the playoffs by just 1 point.

Joined the New York Arrows of the Major Indoor Soccer League (MISL) in 1978 along with Lancers Coach Don Popovic and many Lancers players. Led the Arrows to the first 4 MISL titles and was the MVP of the 1st ever MISL Championship Series, along with being named a first team all-star three times. Was the player/owner of the MISL New York Express in 1986 and retired from soccer in 1987.

Became a soccer color analyst on television in 2001 for his hometown New York/New Jersey MetroStars, who have since become the New York Red Bulls, in addition to covering 5 World Cups and 2 Olympic soccer tournaments on both radio and TV. He is co-owner of the Connecticut Fusion of United Women’s Soccer with fellow soccer TV personality JP Dellacamera.