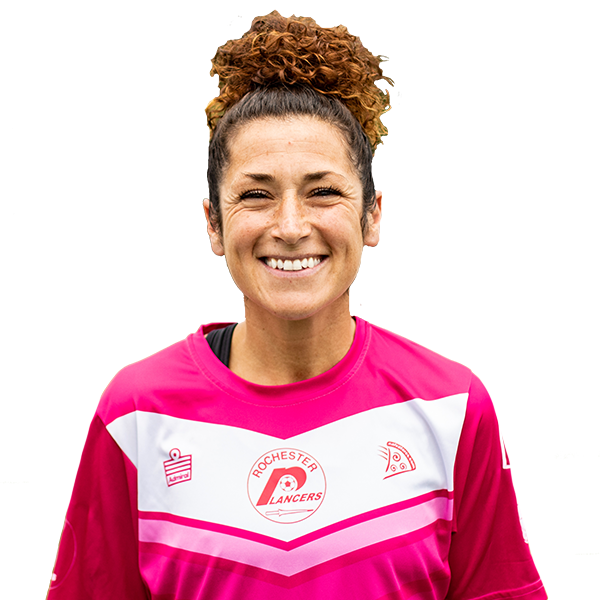 Soccer Experience- I have played professional soccer in 4 countries. I played in the US with the Buffalo Flash, Iceland with Haukar, Finland with GBK and NiceFutis and last year in Australia with the Peninsula Power. I have also been a Head Coach for Bryant & Stratton College, a NJCAA Divison I Intercollegiate Atheltic Program.

Lead the team in points (goals and assists)

2014 Nominated as athlete of Pori, Finland