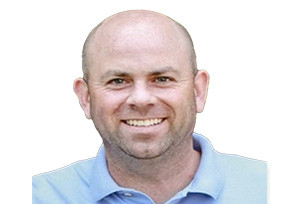 Tad played soccer at Aquinas Institute and went on to play collegial soccer for all four years.

He began coaching the boys varsity team Aquinas at the age of 20. Aquinas went on to win 4 sectional titles and 2 State titles. After Aquinas, Tad continued his coaching career at Suny Brockport  coaching the men’s team for 3 years. Primarily focusing on recruiting players.

He later became involved in coaching at Empire youth academy for 7 years. He recruited and coached some of Rochester’s best youth talent. Tad is currently coaching his son’s U-17 boys lancer team.

Tad is a dedicated coach and has coached with many of Rochester’s top coaches. He is highly respected for his soccer knowledge and player assessment.

They are eager about the opportunity to combine their skill sets and coach together. Both Tad and Michelle have coached with and are good friends with Adam Schwartz.