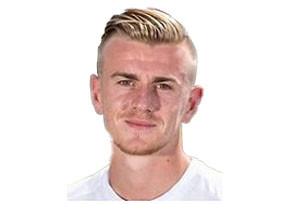 Dominic is very good in attack from left back. His touch is clean and he is a capable passer. He can also dribble out of tough situations. He gets forward quickly. Athletically, he can cover ground defensively. Dominic is a good technical player. A converted attacking player with a solid foundation