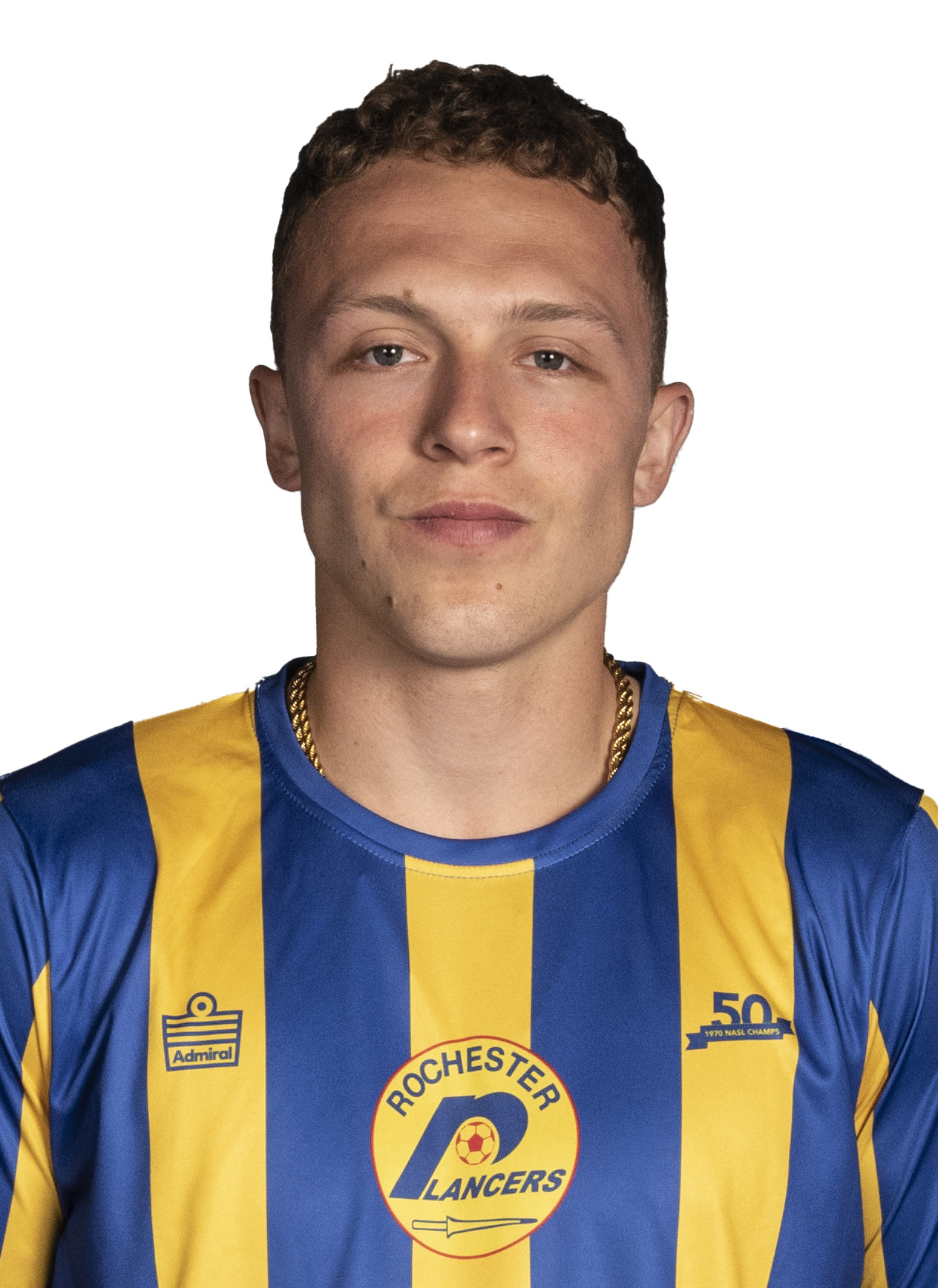 Born and raised near Kingston, NY, 22 year old Finn attended Rondout Valley High School where he was only eligible to play soccer for 1 season. “Auggie” played for FC Westchester Development Academy throughout high school instead of playing for Rondout Valley. Due to US Soccer Development Academy rules players can’t not compete in HS soccer seasons while playing in the DA.  August attended Buffalo State where he played all 4 years, was a 3x All-Conference selection and a 2 year team captain. He graduated with the most wins by a player in the programs history. Finn played for the Lancers NPSL team the past three seasons and for last year’s M2 team. In 2019 he was named the Lancers M2 Rookie of the year.