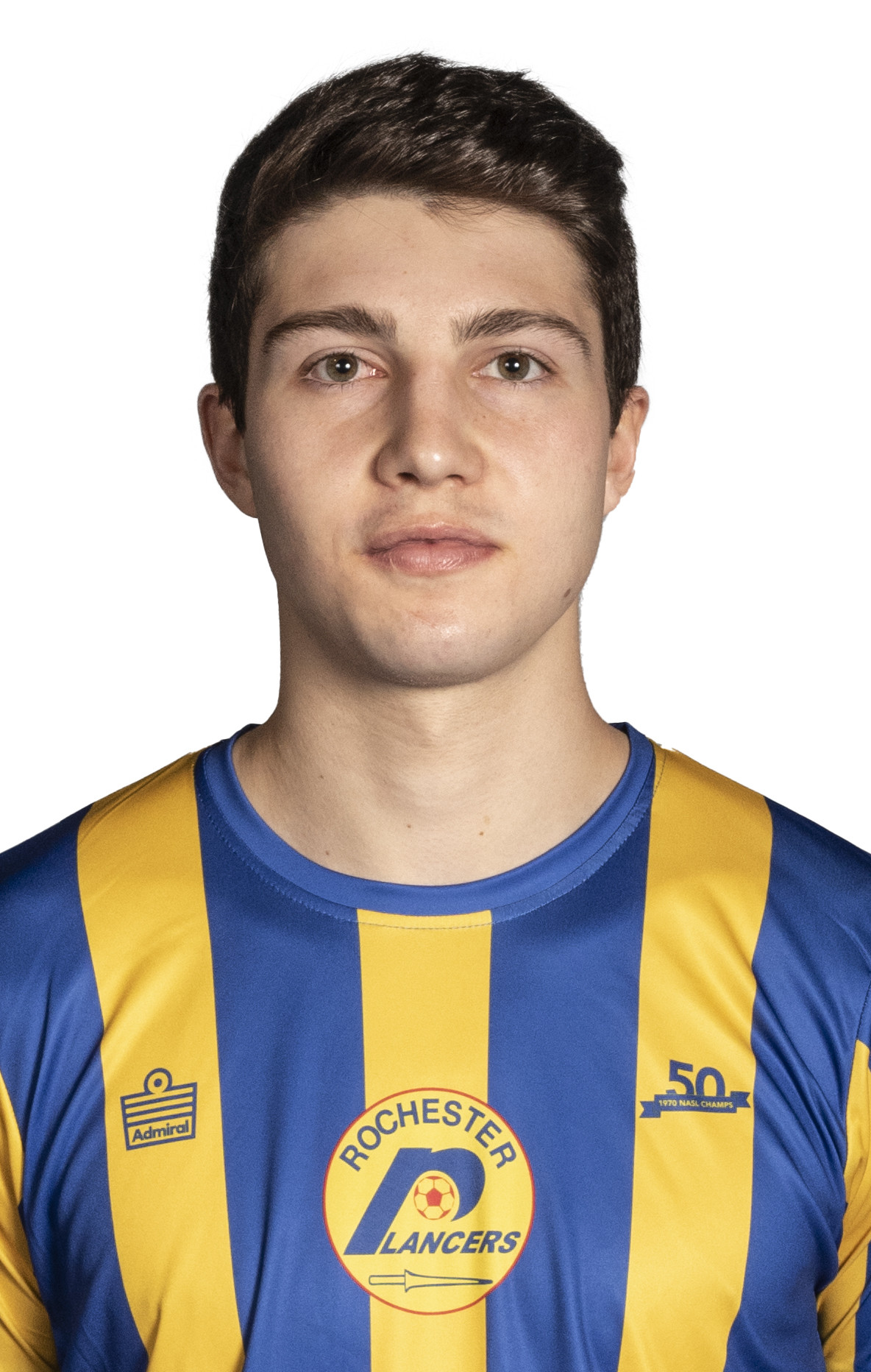 Jameson has played for Empire United and its Development Academy for ten years. He was a Development Academy starter for three years and captained the team in the 2018-19 season. He is entering his junior year at Bucknell University where he has appeared in all twenty-six games for the Bison.