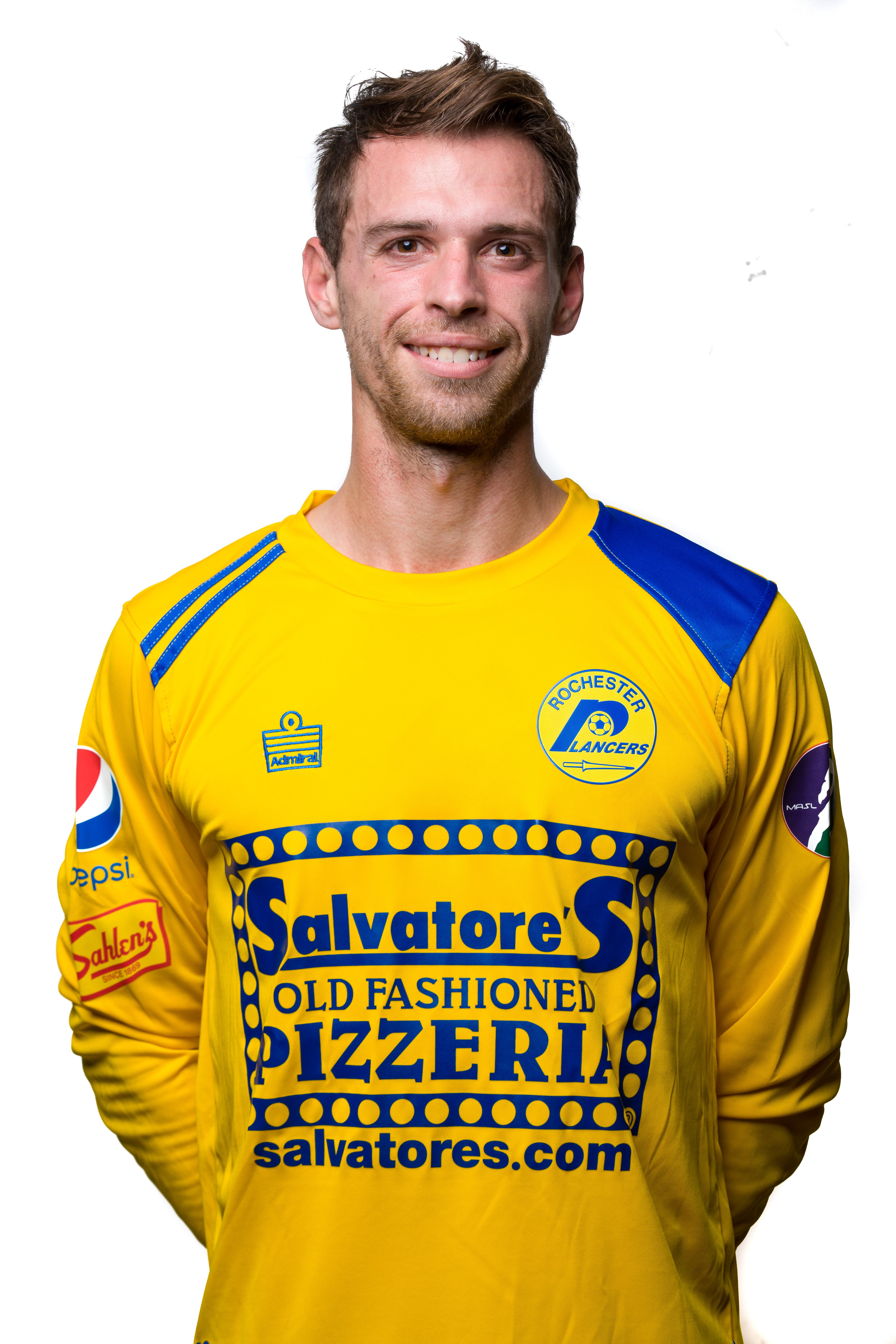 Born and raised in Cleveland, OH, 25 year old Wolanski played club soccer for Cleveland F.C. He was a 4x State-Cup Champion and a 4x State Cup Runner-Up, 1x Region II Champion and 1x Region II Runner-Up. Bryan also played ODP for Region II where he found success and was a 2x International Selection getting to go to Italy and Costa Rica to play soccer. Wolanski took a pro contract in 2012-2012 for AGF Aarhus and played semi-pro soccer from 2013-2019 for Force Soccer Academy. For the past 6 years he has been training multiple times per week with Indoor Soccer Legend, Kia. Kia played for notable indoor teams such as Kansas City Comets, Tacoma Stars, Cleveland Crunch and more. After speaking with Bryan this is what he says about his time spent with Kia “Hands down the best trainer I have ever been with. I would not be where I am right now without him. Even at 53 I still watch him embarrass players in their twenties.” Bryan enjoys coaching and developing youth players in his free time.